A man faces multiple charges after what proved to be an epic Florida police chase. Crossing two counties, in and out of cars, a man allegedly stole two different police cars as he desperately sought to outrun law enforcement. 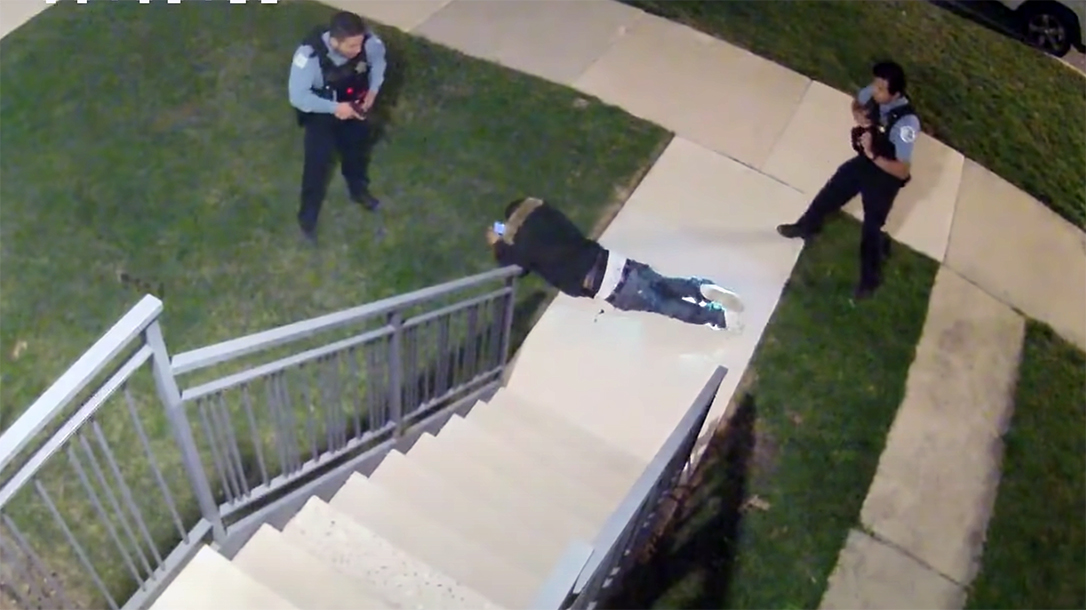 Volusia County Sheriff’s helicopter footage captured the chase. The incident began when police responded to a disturbance report near a hotel in Cocoa, reported WFTV 9. But when police confronted the suspect, they say Cummings jumped into a squad car and took off.

Footage shows Cummings elude officers on I-95, finally forced off the road. He disembarks into the woods with officers pursuing. But then he remarkably popped back out of the woods and stole yet another police car. Police finally used stop sticks to disable the cruiser. Then footage shows officers finally take the suspect without further incident. 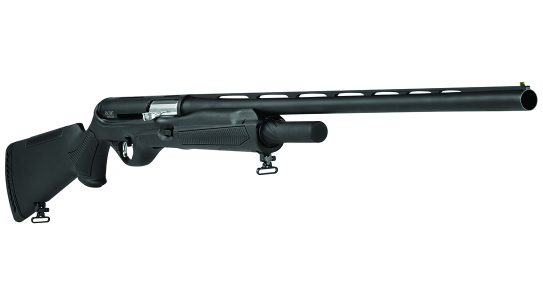 Designed to employ the best features from contrasting operation systems, the Escort Dynamax is...