Pinellas County Sheriff Jim Coats sees no reason why, starting this July, visitors couldn’t pack their own heat under the sun.

On Wednesday, local sheriffs joined others statewide to voice trepidation over a bill in the Florida Legislature that would allow people with concealed weapons permits to openly carry guns.

Both the Senate and House versions of the bill passed their criminal justice committees this week. If enacted into law, it would take effect July 1.

Supporters say the bill is meant to protect permit holders whose guns are accidentally made visible. Marion Hammer, former president of the National Rifle Association, has testified that permit holders have been unfairly punished in cases where, for example, a strong wind blows a shirt up and exposes a gun.

The Senate bill is sponsored by Greg Evers, R-Baker, and the House’s version is co-sponsored by eight Republicans.

Sheriffs across the Tampa Bay region say that the “accidental exposure” argument is ludicrous.

They’re worried that criminals might steal exposed weapons and possibly use them against gun owners. 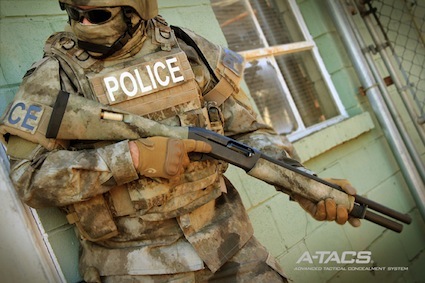