Saying he had no discretion under state law, a judge sentenced a Jacksonville, Florida, woman to 20 years in prison Friday for firing a warning shot in an effort to scare off her abusive husband.

Marissa Alexander unsuccessfully tried to use Florida’s controversial “stand your ground” law to derail the prosecution, but a jury in March convicted her of aggravated assault after just 12 minutes of deliberation.

The case, which was prosecuted by the same state attorney who is handling the Trayvon Martin case, has gained the attention of civil rights leaders who say the African-American woman was persecuted because of her race.

After the sentencing, Rep. Corrine Brown confronted State Attorney Angela Corey in the hallway, accusing her of being overzealous, according to video from CNN affiliate WJXT.

“There is no justification for 20 years,” Brown told Corey during an exchange frequently interrupted by onlookers. “All the community was asking for was mercy and justice,” she said. 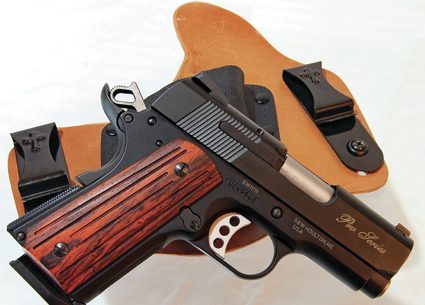 Saying he had no discretion under state law, a judge sentenced a Jacksonville, Florida,…