Gunfire erupted on a Newtown street in May, leaving Patrick Barbour dead on the road and Alphonse Gallo in jail facing a murder charge and the possibility of life behind bars.

But a judge listened to the details of the killing and ruled that Gallo, 35, should not be prosecuted for murder because of Florida’s stand-your-ground law, which allows people to use deadly force to defend themselves.

Gallo was released from jail last month, the first Sarasota County murder defendant to win immunity under the 2005 law allowing people to use deadly force to defend themselves without retreating.

“All of his actions were made in response to a reasonable fear of imminent death or great bodily harm,” Senior Circuit Judge Stephen Dakan wrote in a ruling.

Gallo testified that Barbour and several other men confronted him May 15 near the intersection of Martin Luther King Jr. Way and Pershing Avenue about 2:30 a.m. The two had a minor fight about 30 minutes earlier.

Gallo testified that Barbour, 24, threatened to rob him and then pulled a handgun from a pocket.

Gallo, who had a concealed weapons permit to carry a handgun, said he drew his own gun and fired at Barbour three times.

The shots ignited a flurry of gunfire between Gallo and the men there with Barbour. Gallo testified he ran and crouched behind a car, then looked back at Barbour and saw the wounded man raising his pistol at him. Gallo fired four more shots at Barbour.

Gallo ran for his van with shots still being fired in his direction.

“Defendant was under fire from that first shot until he was able to escape in his van,” Judge Dakan wrote. 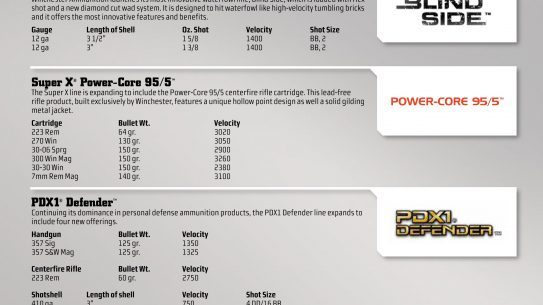 Gunfire erupted on a Newtown street in May, leaving Patrick Barbour dead on the…