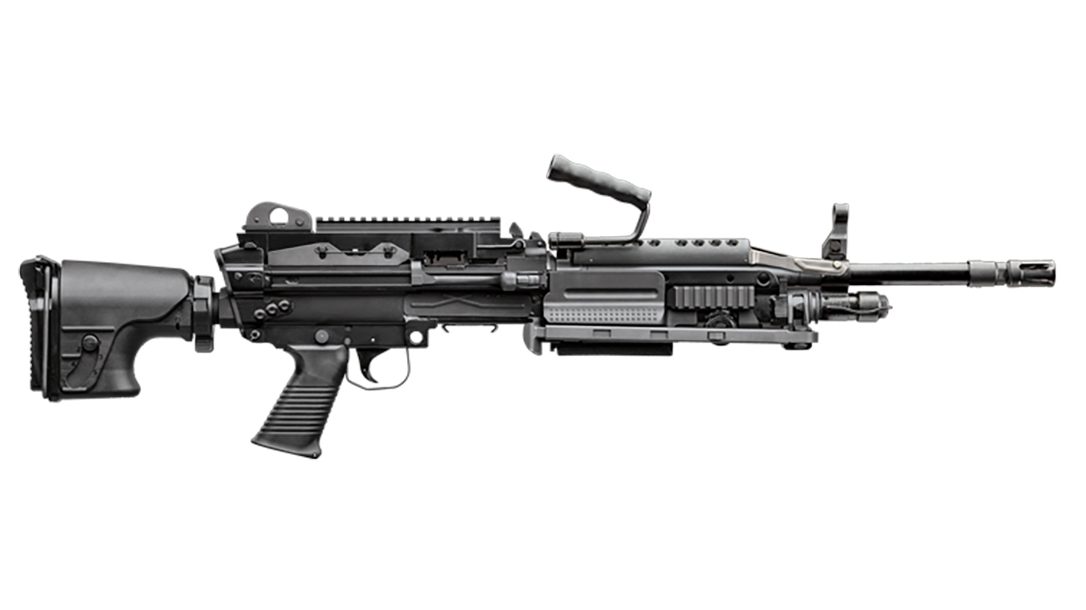 FN America recently announced the debut of its newest variant of the MK 48 machine gun, chambered in 6.5 Creedmoor. The company plans to display the new MK 48 at the upcoming 2019 Special Operations Forces Industry Conference (SOFIC). FN developed the machine gun in 6.5 Creedmoor in a response to USSOCOM’s qualifications of the caliber last year. 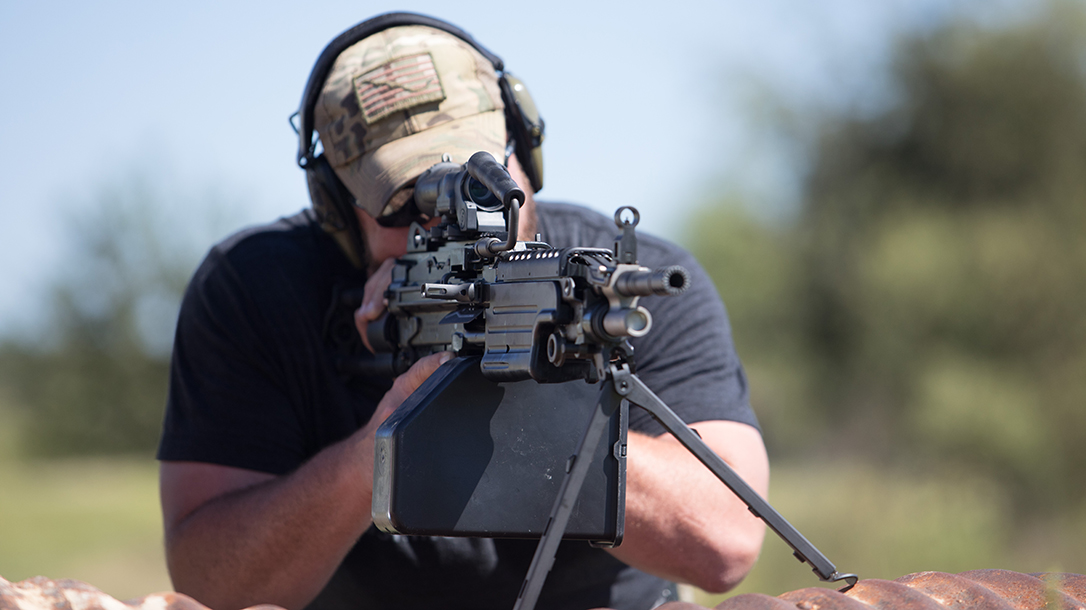 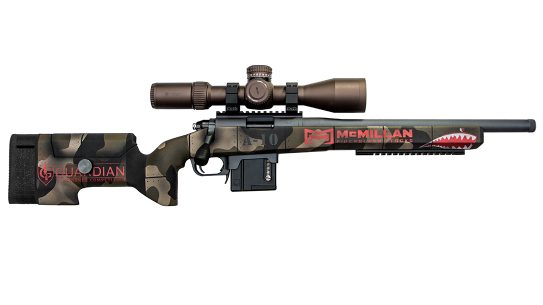 The new McMillan brings PRS-style refinements from the A3-5, A-5 and A-6 lines and...