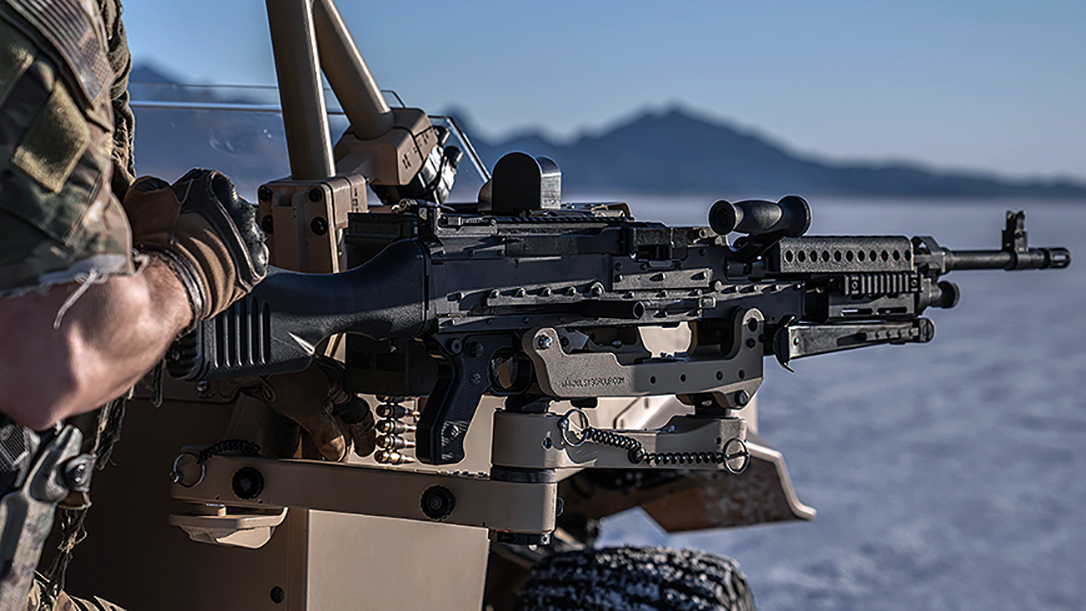 The U.S. Army recently awarded FN America a firm-fixed-price contract to manufacture the M240 series machine gun and spare receivers. The multi-faceted contract runs through 2026, supporting both the Army and other Department of Defense (DoD) programs.

“The U.S. Army contract for the M240 machine gun was the first military contract FN was awarded and the first to be produced from our production facility in South Carolina,” said Mark Cherpes, President and CEO for FN America, LLC. “We’re incredibly honored to continue our relationship with the Army, supporting them with high quality and reliable weapon systems for our servicemen and women.”

The M240, derived from the FN MAG 58, came into service with the U.S. military in the late 1970s. It continues uninterrupted service since its adoption. The contract provides a procurement vehicle for the Army to purchase multiple variants of the vaunted FN M240. Variants include the M240 coaxial, M240B, M240L, M240D and M240H models.

FN remains one of the largest suppliers of small arms to the U.S. military. The company continues developing innovating into new arenas as well. FN currently holds contracts for the FN M249 lightweight machine. Other contracts include the MK 45, MK 48, MK 17, and MK 20 SSR for USSOCOM. For even more info, please visit fnamerica.com.