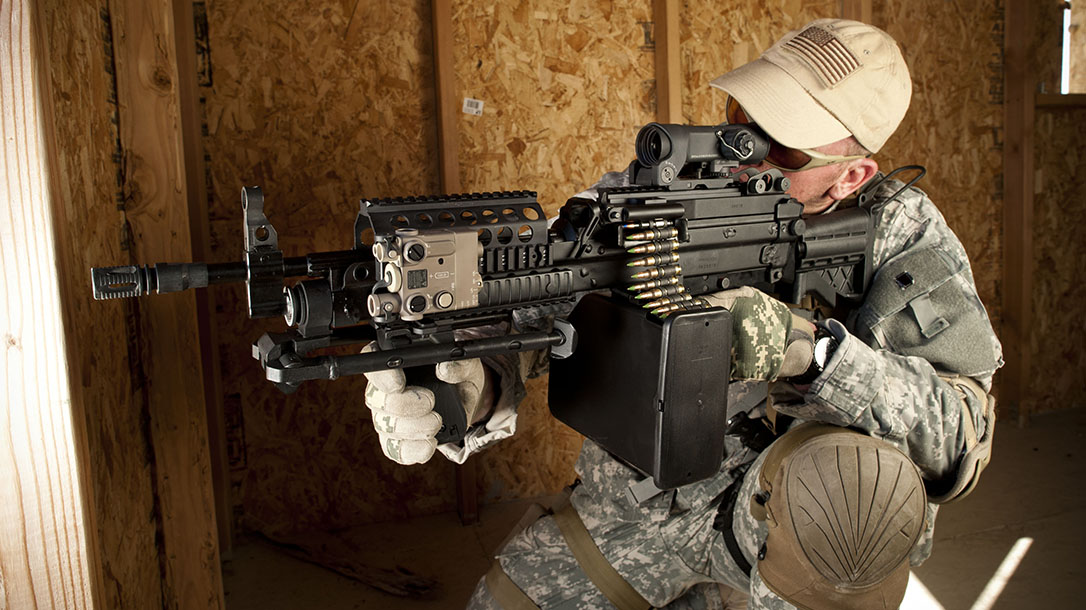 FN America recently announced it won an a contract from Defense Logistics Agency (DLA) to supply machine gun barrels to the U.S. military. The contract value is approximately $9.9 million. 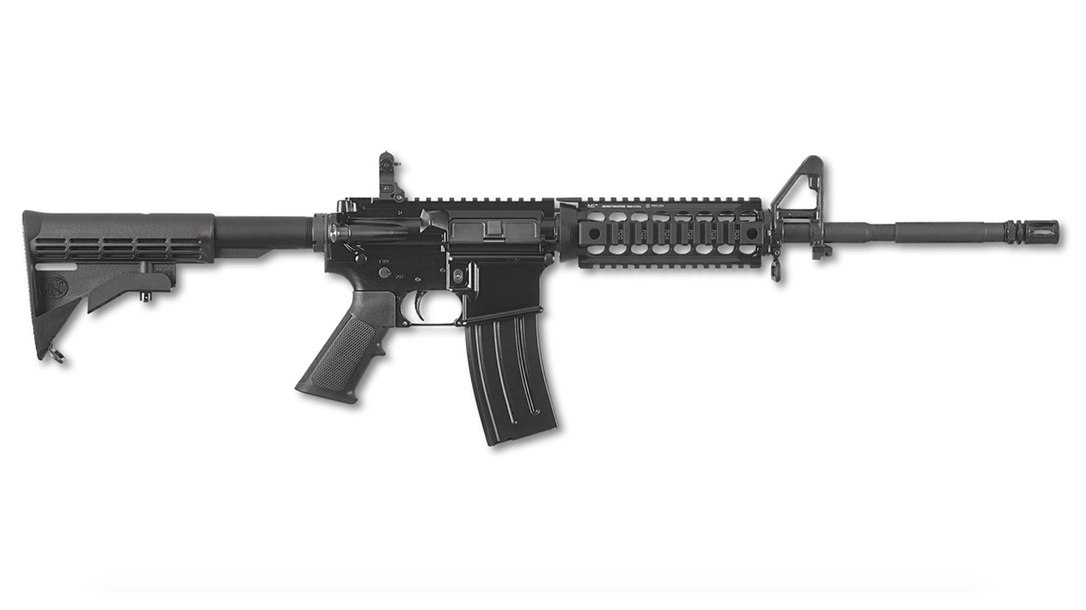 The contract lasts up to five years and will send machine gun barrels to the U.S. Army, Navy, Marine Corps and Air Force. The contract is for an indefinite quantity, indefinite delivery, with work slated to end by 2024. FN says it will produce all barrels in the company’s Columbia, South Carolina manufacturing facility. 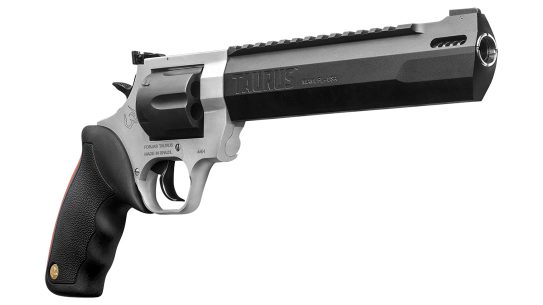