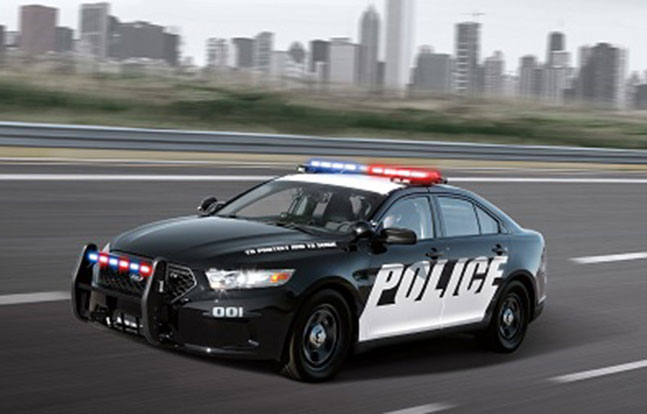 The following is a press release from Ford:

“We are thrilled to repeat as having best acceleration,” said Arie Groeneveld, Ford Taurus, Explorer and Police Interceptor chief engineer. “Quickly closing the distance between an officer and a target vehicle is key to safely avoiding high-speed pursuits. Our police vehicles are built around officer safety, and outstanding performance is yet another demonstration of that commitment.”

“Ford Police Interceptors are the only police vehicles to be pursuit-tested for three years in a row by both Michigan State Police and Los Angeles County Sheriff’s Department with traction control and electronic stability control safety systems fully engaged,” said Jonathan Honeycutt, marketing manager, Ford police vehicles. “Our safety philosophy entails testing our vehicles as our agencies will drive them.”

Results from Los Angeles County Sheriff’s Department tests are even more dominant for Ford Police Interceptor. For the first time, the department conducted testing with a “key on and drive” policy – meaning stability and traction control settings were in default mode as when the vehicles are first turned on.

Through October 2014, the most recent data available, Ford has commanded more than half of the new police vehicle market – 56 percent – hitting a high of 66 percent market share for July. 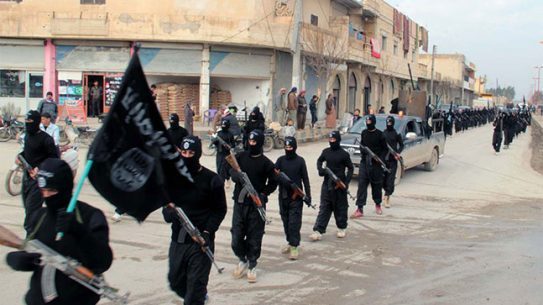 Military members asked to safeguard any information they post on social media in an...