Deputy Defense Secretary William J. Lynn III declined to name the contractor or to provide further details of the intrusion in March, except to say that 24,000 files “related to [weapons] systems being developed for the Department of Defense” had been stolen.

“We think it was a foreign intelligence service,” he said, adding that such thefts were the most common forms of cyber-attack directed at the United States.

“The most prevalent cyberthreat to date has been exploitation — the theft of information and intellectual property from government and commercial networks,” he said in a speech at the National Defense University, calling such attacks “deeply corrosive in the long term.”

Source: By Shaun Waterman for The Washington Times. 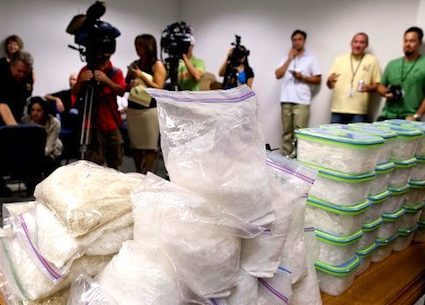