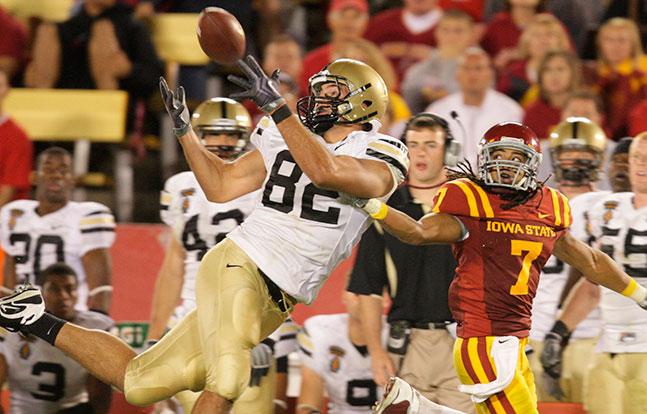 Less than two weeks after being cut by the Philadelphia Eagles, a former Army Ranger has signed with the Pittsburgh Steelers’ practice squad in the NFL.

Alejandro Villanueva was signed Sunday as a member of the Steelers’ offensive line, Army Times reported.

Villanueva, all 6-foot-9 of him, will switch sides of the ball. After having tried out for the Eagles defensive line, he will grab a spot on the Pittsburgh offensive line. The switch is nothing new for Villanueva.

According to the Pittsburgh

Villanueva, who turns 26 in September, played football at West Point as a wide receiver, defensive lineman and offensive tackle. He signed in May with the Philadelphia Eagles as a defensive end, but the Steelers will use him on their offensive line. He was cut by the Eagles Aug. 23. He recently left active duty, but remains a member of the U.S. Army Rangers reserve unit and was promoted this year to the rank of captain.

Villanueva recorded six tackles and one sack during the preseason with Philadelphia. He also received the Bronze Star Medal for valor during one of his three tours of duty in the Army in Afghanistan. 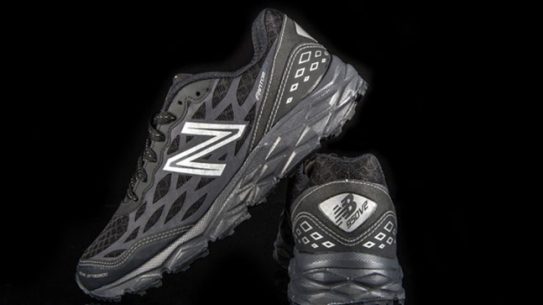