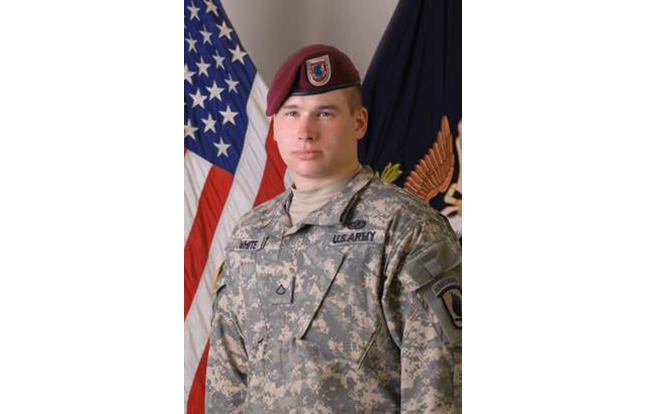 Six-and-a-half years after sacrificing his own well-being to help his platoon in the mountains of eastern Afghanistan, former U.S. Army Sgt. Kyle White will receive the Medal of Honor.

The White House announced Tuesday that the now 27-year-old White would receive the distinction from President Barack Obama after his heroics during a 20-hour battle in Afghanistan on Nov. 9, 2007.

White, already dazed from an explosion, repeatedly ran the gauntlet of enemy fire to get to the wounded and fallen. When the shooting stopped and night fell, White, who was barely 20 years old, cared for his wounded brother, called in steady radio reports, directed security and guided in close-air support until the medevac birds were able to come and evacuate the wounded and the dead.

White will be the seventh living recipient to be awarded the Medal of Honor for actions in Iraq or Afghanistan, according to a release from the White House.

White separated from the Army on July 8, 2011. He currently lives in Charlotte, N.C., where he works as an Investment Analyst. 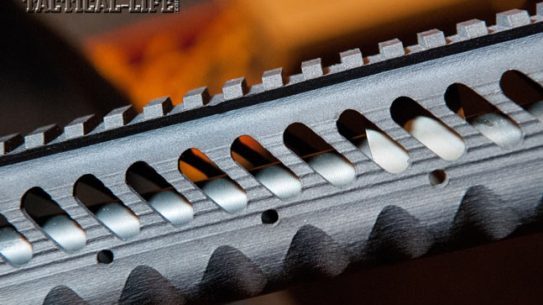 The Diamondhead VRS T Free Floating Handguard is now offered in a 13.5” length...