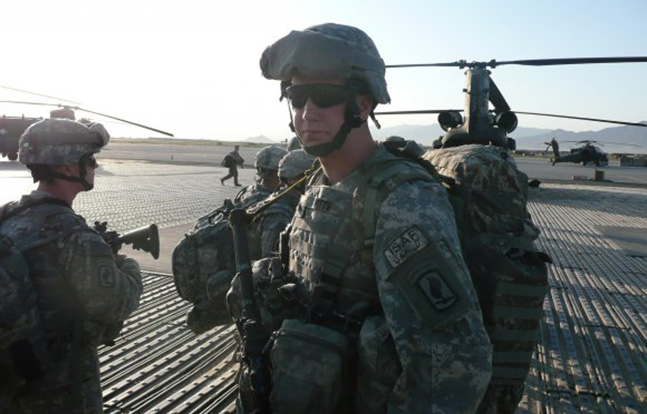 Former U.S. Army Staff Sgt. Ryan Pitts will receive the Medal of Honor from President Barack Obama for his “conspicuous gallantry” during the war in Afghanistan.

Pitts will be the ninth living recipient to be awarded the Medal of Honor for actions in Iraq or Afghanistan, according to a release from the White House.

On July 13, 2008, Pitts and other soldiers were pinned down and hit with enemy fire while on a mission in Wanat, Afghanistan.

Initial enemy fire resulted in two paratrooper being killed, while Pitts took grenade shrapnel in both legs and his left arm, according to a release from the Army.

Throughout the battle, despite the loss of blood and severity of his wounds, Pitts’ incredible toughness, determination, and ability to communicate with leadership while under fire allowed U.S. forces to hold the observation post and turn the tide of the battle.

Without his ability to stay alert and fight while critically wounded, the enemy would have gained a foothold on high ground and inflicted significantly greater causalities onto the vehicle patrol base, and the enemy could have been in possession of the fallen Soldiers at the observation post.

Pitts told ArmyTimes.com that the Medal of Honor shouldn’t be looked at as an award for his heroics, but as a memorial to the nine soldiers who gave their lives during the Battle of Wanat.

“I feel a responsibility to tell our story, because there are nine guys that can’t,” he told ArmyTimes.com. 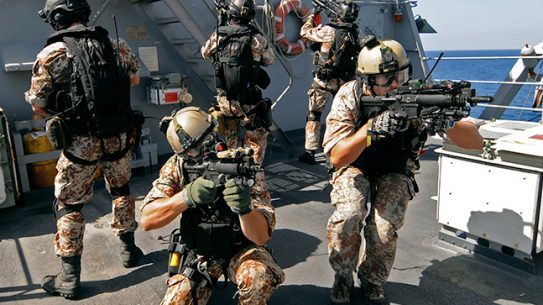