Donald Sachtleben, a former bomb technician, became a suspect in the leak case only after investigators secretly obtained A.P. reporters’ phone logs—a move that set off an uproar among journalists and members of Congress of both parties when it was disclosed in May.

Mr. Sachtleben, 55, of Carmel, Ind., who was an F.B.I. agent from 1983 until 2008 and was later hired as a contractor, has agreed to serve 43 months in prison for the leak, the Justice Department said. His case is the eighth leak-related prosecution under the Obama administration. Only three such cases were prosecuted under all previous presidents. 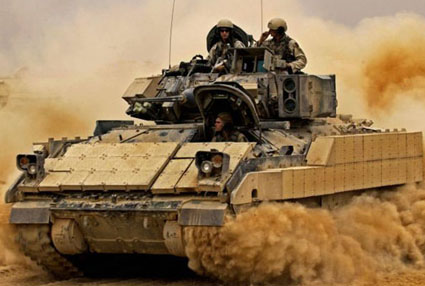 Donald Sachtleben, a former bomb technician, became a suspect in the leak case only…