The family of retired FBI agent Robert Levinson, who went missing in Iran in 2007, have released pictures of him dressed in an orange jumpsuit like a Guantánamo Bay prisoner, as they continue to hold hope that he is still alive.

The five photographs were taken in April 2011, just months after the family also received a video that was emailed anonymously.

Mr Levinson, a private investigator, disappeared in 2007 on the Iranian island of Kish. The Iranian government has repeatedly denied knowing anything about his disappearance.

However, the consensus among US officials involved in the case is that despite years of denials, Iran’s intelligence service was almost certainly behind the 54-second video and five photographs.

Read more at The Telegraph 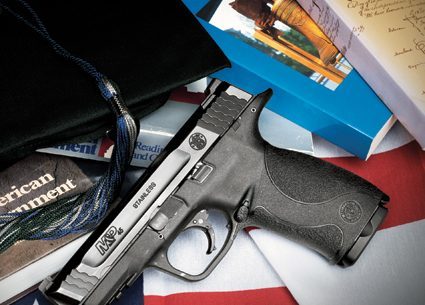 The family of retired FBI agent Robert Levinson, who went missing in Iran in…