JOHN P. GILBRIDE, the Special Agent-in-Charge of the New York Field Division of the Drug Enforcement Administration (“DEA”) and PREET BHARARA, the United States Attorney for the Southern District of New York announced today the extradition from Mexico of MARIO ERNESTO VILLANUEVA MADRID, the former governor of the Mexican state of Quintana Roo, on charges that he accepted millions of dollars in bribes from the notorious Juarez Cartel, in exchange for assisting in the importation of over two hundred tons of cocaine onto American streets. VILLANUEVA MADRID was also extradited on a second Indictment in which he is charged with laundering nearly $19 million in drug proceeds through accounts at Lehman Brothers in New York and elsewhere.

VILLANUEVA MADRID was turned over by the Mexican Procuradoria General de la Republica (“PGR”), or Attorney General’s Office, to agents of the DEA and deputies of the United States Marshals Service (“USMS”). He was flown by DEA Air Wing jet to White Plains, New York, and arrived late Sunday. VILLANUEVA MADRID is expected to appear in Manhattan federal court later this afternoon.

DEA Special Agent-in-Charge JOHN P. GILBRIDE stated: “The apprehension of Mario Villanueva Madrid exemplifies international law enforcement collaboration at its best. Villanueva allegedly abused the trust placed in him by the citizens of Quintana Roo, when he facilitated drug trafficking and money laundering across international borders. I congratulate the law enforcement officials on both sides of the U.S. Mexico border for ending Villanueva’s abuse of power and corruption.”

U.S. Attorney PREET BHARARA stated: “The seeds of today’s violent turmoil in Mexico were first sewn over a decade ago by alleged criminals like Mario Villanueva Madrid. The Indictment charges that Villanueva Madrid turned the Mexican state of Quintana Roo into a virtual narco-state, selling its infrastructure and even its police to one of the world’s most dangerous mafia enterprises. By allegedly corrupting his powerful office for profit, Villanueva Madrid permitted the Juarez Cartel to pump 200 tons of poison through Mexico and onto American streets. Today, the former Governor of Quintana Roo finally faces justice in an American courtroom. We are profoundly grateful for the courage the Government of Mexico has demonstrated through this extradition, and we applaud the hard work and perseverance of the DEA, our partners in this and so many other vital international organized crime cases.” 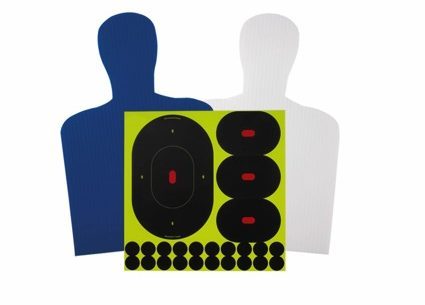 JOHN P. GILBRIDE, the Special Agent-in-Charge of the New York Field Division of the…