In a perfect world, this afternoon’s ceremony would include Chuck Norris delivering a signature roundhouse kick to a bad guy attacking Texas Gov. Rick Perry.

Reality, however, is likely to be more sedate when the governor makes the star of Walker, Texas Ranger an honorary Texas Ranger. The ceremony is scheduled for 4 p.m. at the Texas Rangers Company B Headquarters in Garland.

Norris’s brother, Aaron Norris, is also set to be given the honor.

Chuck Norris starred in the TV series about a Texas crimefighter during its run from 1993 through 2001. As the official Sony Pictures website describes the show: “Walker’s independent crime-solving methods have their roots in the rugged traditions of the Old West.”

Not to mention the star’s background as a karate champion.

Much of the show was filmed in the Dallas area.

Aaron Norris, Chuck’s younger brother, was an executive producer for the TV show.

According to state officials, the Norrises will join a list of several dozen other honorary Rangers, including John Wayne, Will Rogers , former President George H.W. Bush and James B. Francis, former chairman of the Texas Public Safety Commission. 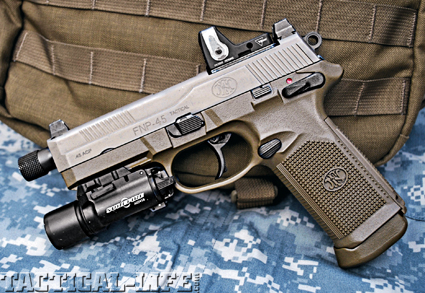 In a perfect world, this afternoon's ceremony would include Chuck Norris delivering a signature…