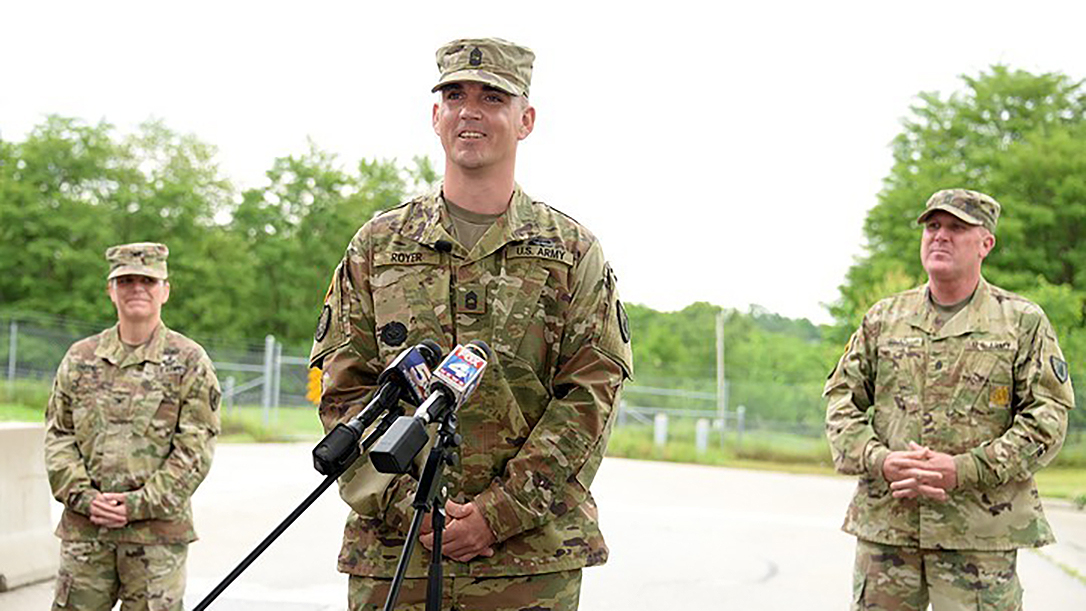 When others run away from danger, warriors run straight into the fray. That’s simply what the warrior ethos means, to its very core. A Fort Leavenworth soldier lived up that ideal May 27, stopping an active shooter on a bridge heading into Missouri from Kansas. In the end, he saved an untold number of lives. 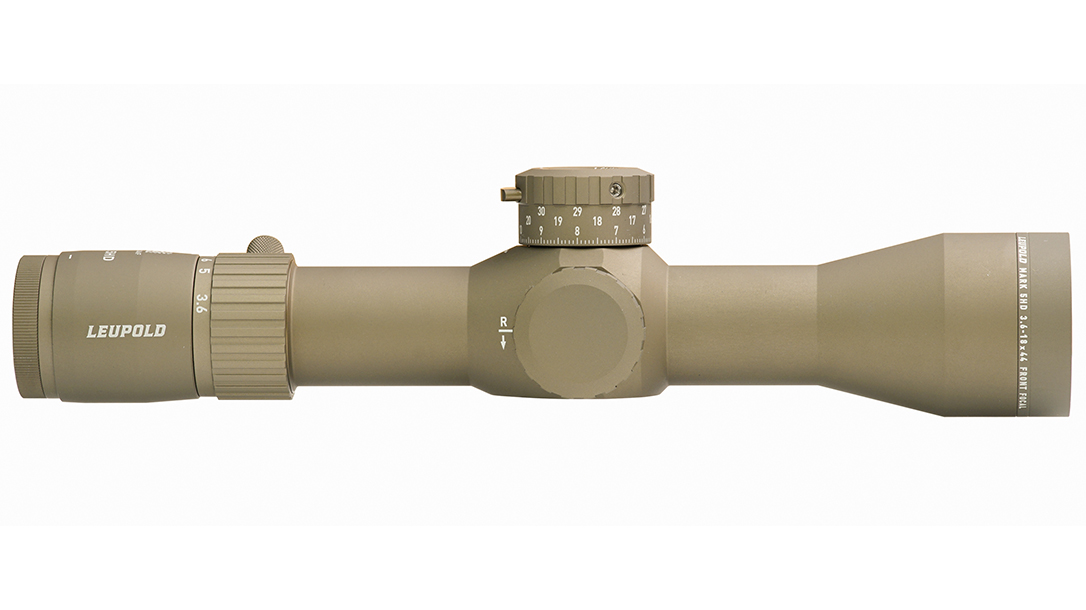 Master Sgt. David Royer, a corrections noncommissioned officer with the 705th Military Police Battalion, was headed eastbound on the Centennial Bridge when he spotted the gunman. There, a 37-year-old man exited his vehicle, firing randomly at passing motorists.

“I assessed the situation very quickly, looked around and just took the only action possible that I felt I could take,” Royer said in an Army release. “I accelerated my truck as quickly as possible and struck the active shooter and pinned him underneath my truck.”

After pinning the gunman, Royer observed the threat contained. He then began administering life-saving procedures. Law enforcement personnel arrived on the scene quickly, according to the release.

“It was a textbook response on their part,” Royer said. “They were amazing on how they handled the situation.”

Royer credited his Army training for equipping him to handle the situation. In the end, he stopped a gunman armed with handgun and a semi-automatic rifle, according to usatoday.com.

“I was shocked that it was happening, but the adrenaline took over and with the military training that I’ve received, I took appropriate action and took out the threat as fast as possible,” Royer said. “I didn’t imagine (an active shooter situation) would happen in traffic, but it was always in the back of my mind because of how crazy things are in the world today.

Royer continued, “I constantly think in places that (my family and I) are at, ‘What would I do? If something were to happen, where are the exit points if my children are with me, if my fiancé is with me? How do I get them safe before I react?”

“He won’t call himself a hero, but I will,” said Leavenworth Police Chief Pat Kitchens. “He saved countless lives. … His actions were extraordinary, and he should be commended for that.

“We’re grateful … on behalf of the entire Leavenworth community,” he said. 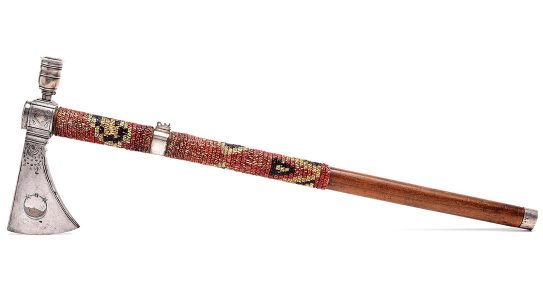 A Revolutionary War tomahawk, with provenance dating to 1770 and carried into battle against...