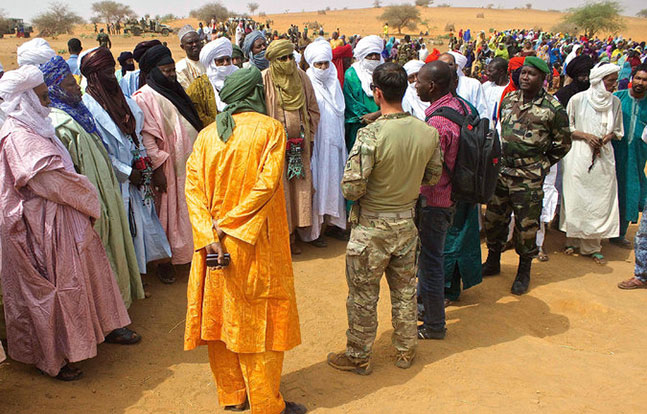 According to the New York Times, the new training program will bring “training, intelligence-gathering equipment and other support” to Libya, Niger, Mauritania and Mali.

The goal over the next few years is to build homegrown African counterterrorism teams capable of combating fighters like those in Boko Haram, the Islamist extremist group that abducted nearly 300 Nigerian schoolgirls last month.

Other problems also plague the area where the counterterrorism groups look to launch.

In a cautionary note about operating in that part of Africa, troubled by a chronic shortage of resources and weak regional partners, the effort in Mali has yet to get off the ground as a new civilian government recovers from a military coup last year. In Libya, the most ambitious initial training ended ignominiously last August after a group of armed militia fighters overpowered a small Libyan guard force at a training base outside Tripoli and stole hundreds of American-supplied automatic weapons, night-vision goggles, vehicles and other equipment.

The New York Times also reported that the training, which will be conducted by members the Army’s Green Berets and Delta Force, is being financed via classified Pentagon funds. 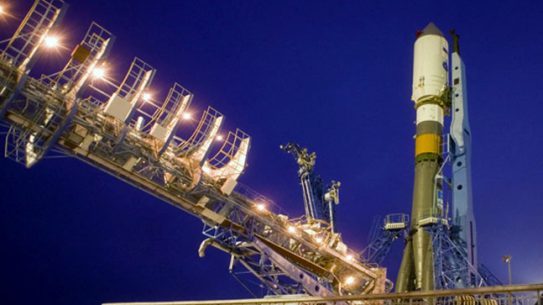 Russia is investing in the future by using 2 trillion rubles (US $55 billion)...