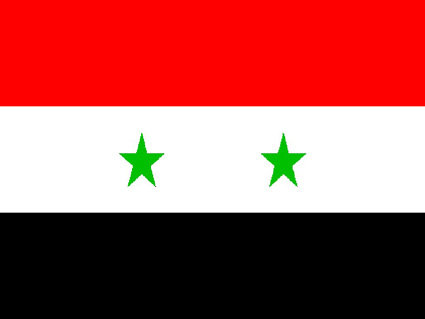 On Thursday, a U.S. official said President Barack Obama had authorized sending U.S. weapons to Syrian rebels for the first time, after the White House said it had proof the Syrian military had used chemical weapons against opposition forces. Western powers have been reluctant in the past to arm Syrian insurgents, let alone give them sophisticated anti-aircraft missiles that might fall into the hands of Sunni Islamist insurgents in rebel ranks who have pledged loyalty to al Qaeda.

President Bashar al-Assad’s foes pleaded for advanced weapons from the United States, which has promised them unspecified military aid.