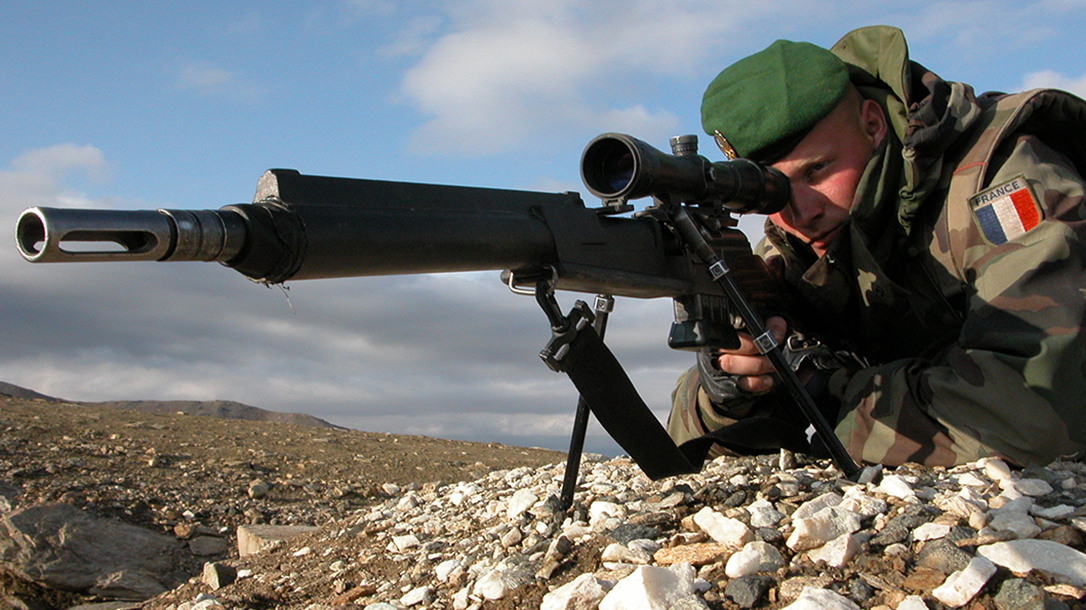 1 of 3
Photo by Wikimedia Commons
The French Army Wants to Replace Its FR-F2 Sniper Rifle
French legionnaire using an FR-F2 in Afghanistan. 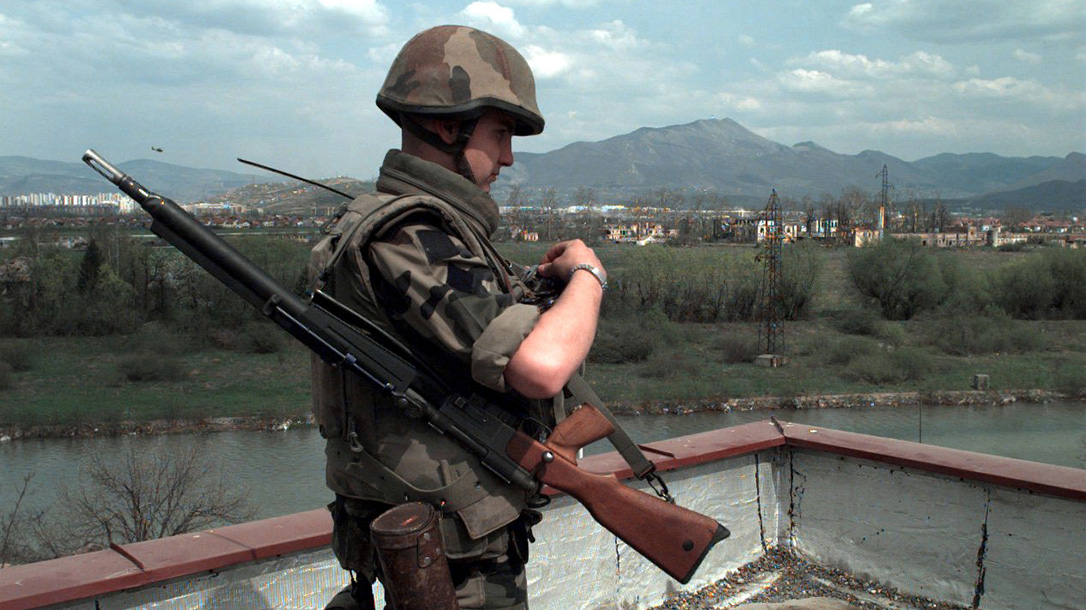 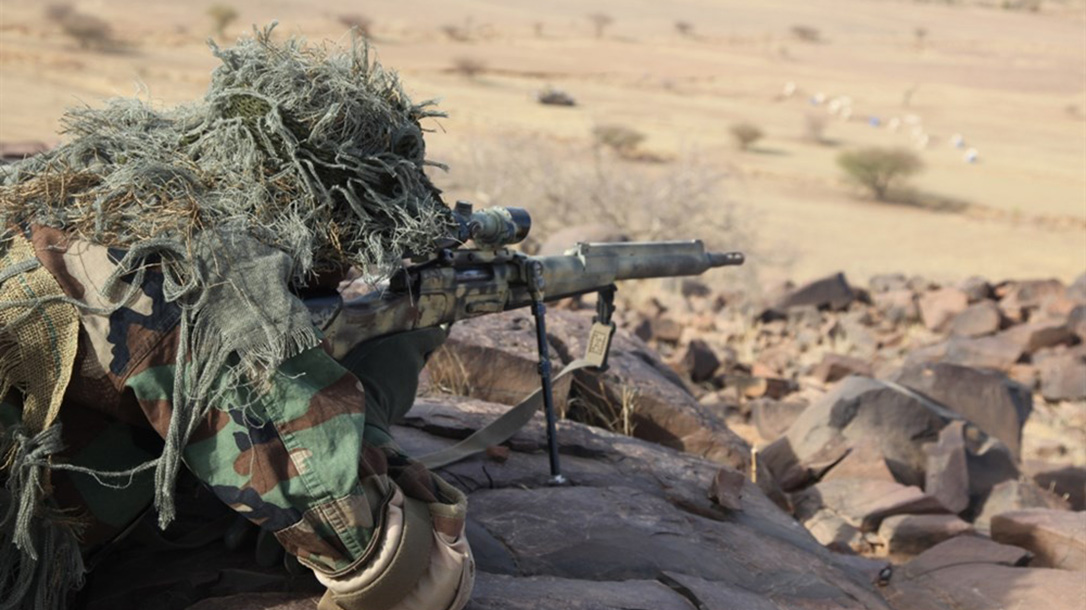 3 of 3
Photo by Wikimedia Commons
The French Army Wants to Replace Its FR-F2 Sniper Rifle
Senegalese sniper with FR-F2 during Flintlock 2013. 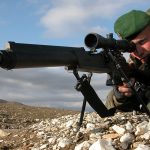 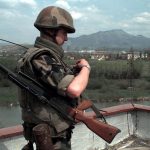 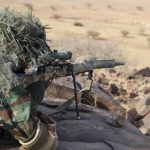 France’s Army has officially kicked off the search for a replacement for its FR-F2 bolt-action sniper rifle. 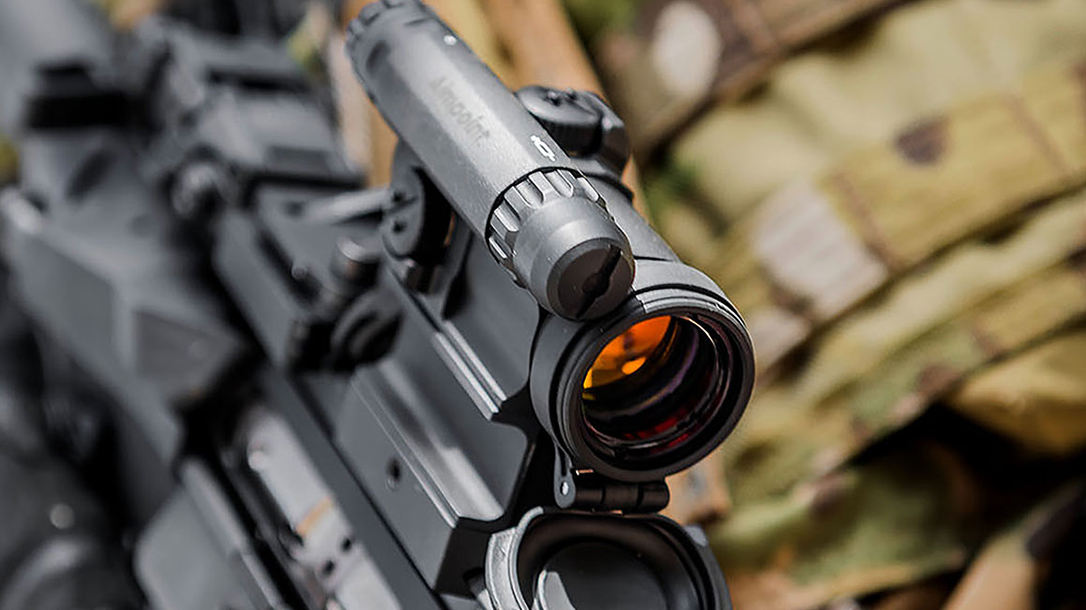 According to Jane’s 360, the Direction Générale de l’Armement (DGA), the government agency responsible for procuring weapons for the French military, issued a tender on Aug. 18 that called for 2,600 new rifles which have officially been designated the Fusil de Précision Semi-Automatique, or FPSA.

The tender also stipulates that interested parties deliver 2,800 night sights—which includes 1,800 image intensifiers and 1,000 thermal sights— as well as some 6.3 million rounds of 7.62×51mm NATO ammunition, to be split between precision and perforating ammunition. In addition, all necessary maintenance and training equipment, spares and technical information should be included.

Jane’s speculates that Heckler & Koch are in the running to get the contract. This makes sense, given that the HK416 F is now the standard rifle of the French Armed Forces, and the HK417 has been used by “certain frontline” French Army units in place of the FR-F2, Jane’s says.

Manufacturers have until Oct. 5, 2018 to submit a proposal on the FPSA.

The FR-F2 has been used by the French Army since 1986. That rifle was itself an upgraded version of the FR-F1 made by state-owned MAS, or Manufacture d’armes de Saint-Étienne. Via Sniper Central, see a quick rundown of the specs for each. Below, you can also check a video taking you through the history of each rifle. 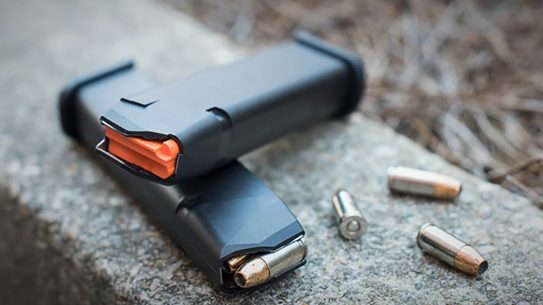 The new 24-round Glock magazines should serve as a balance between the 17-round option...