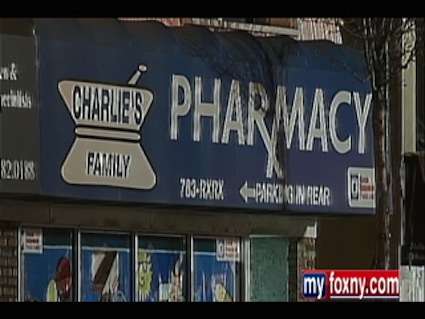 Officials said off-duty Alcohol, Tobacco and Firearms Agent John Capano, 51, a married father of two teens, was trying to foil a stickup at Charlie’s Family Pharmacy in Seaford on Saturday when a retired Nassau County police lieutenant and off-duty NYPD cop in a nearby deli heard there was a robbery in progress and the two armed men ran over.

Within seconds, Capano and career thug James McGoey, 43, lay dead outside the drugstore amid bottles of stolen pills.

A law enforcement official says an off-duty federal agent who died after intervening in a pharmacy robbery on Long Island was likely shot by a retired police officer who responded.

The official is familiar with the investigation but not authorized to release information and spoke to The Associated Press on condition of anonymity Tuesday.

ATF agent John Capano was shot Saturday in Seaford while struggling with the suspect. 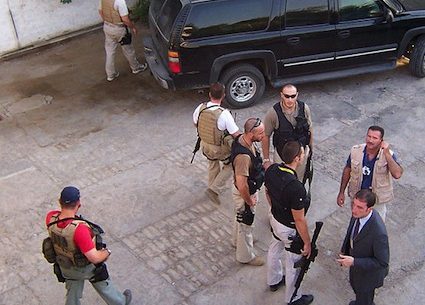