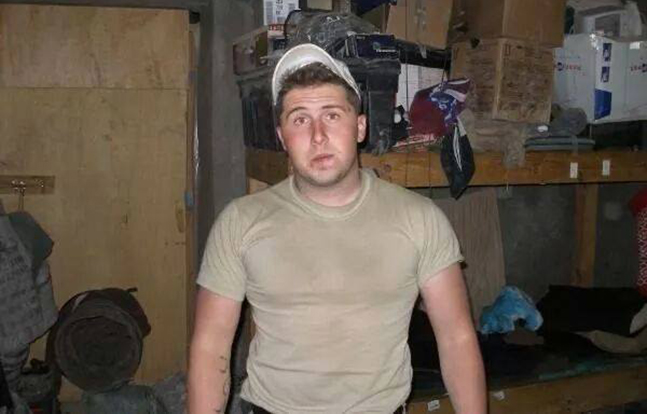 While on vehicle patrol in Afghanistan’s Korengal Valley on Dec. 27, 2007, Jesse Murphree, a member of the 173rd Airborne Brigade Combat Team, was ambushed in an IED attack.

As a result of the attack, Murphree went through numerous surgeries and had both of his legs amputated above the knee.

According to the Army Times:

Axis Flight School in Arizona offered to host the training. Then a gear company offered to provide a custom-made flight suit, free of charge. Companies like Kelly Aerospace and United Parachute Technologies kicked in support. Recently, Nelson said, a donor offered to cover Murphree’s flight from his Florida home to the training center.

Murphee’s friend Tyler Nelson, who was in battle with Murphee, started the “Jumping with Jesse” Fundly page with a goal of $10,000 to help with some of the costs for Jesse.

Because there’s no set time for the training — it’s open-ended, over when jumpers pass a series of tests and complete a number of jumps successfully — and the specialty gear hasn’t been priced out. Nelson said he didn’t know how much more money Murphree would need. So he set a goal of $10,000, with hopes to help others.

“I thought, why can’t we raise even more money and give that to Operation Enduring Warrior Skydive, to basically pay it back for what they’re doing for his training,” Nelson told the Army Times, “for that next wounded warrior.” 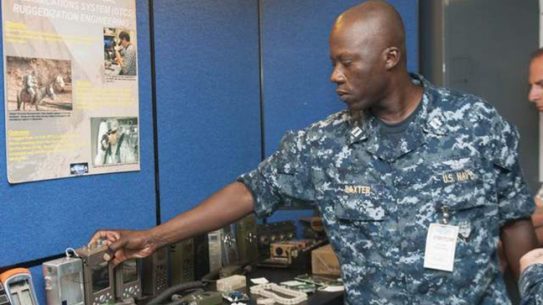