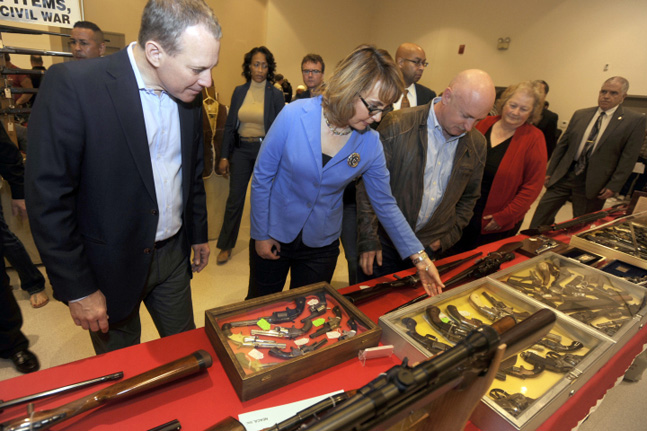 As Gabrielle Giffords visits a Gun Show in Upstate New York over the weekend, the focus is drawn on background checks. The former Arizona made her first visit to a gun show in Saratoga Springs, NY on Sunday, since surviving a 2011 attempt on her life.

Giffords chatted with sellers alongside her husband, former astronaut Mark Kelly, who bought a book on Colt revolvers and said he would have bought a gun if he had more time, the Associated Press reports.

New York Attorney General Eric Schneiderman, who joined the couple, used the opportunity to highlight a voluntary agreement to monitor gun sales at the show. The state has also boosted gun controls with a recent ban on military-grade weapons in the wake of last year’s massacre at Sandy Hook Elementary School in neighboring Connecticut. 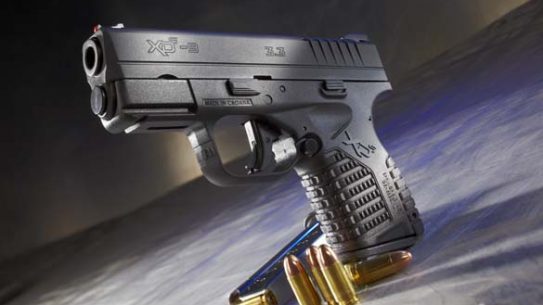 As Gabrielle Giffords visits a Gun Show in Upstate New York over the weekend,…