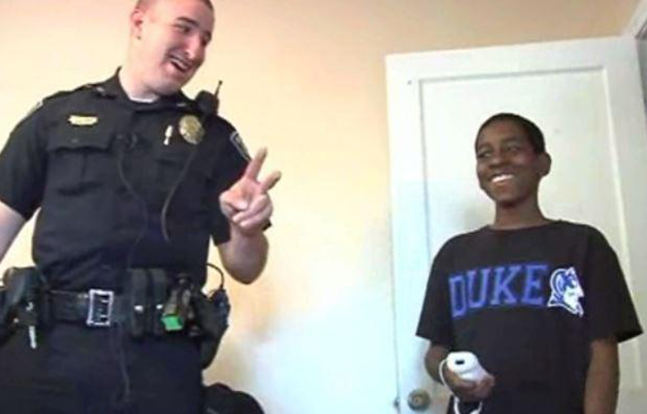 Sumter police officer Gaetano Acerra wasn’t looking for praise when he decided to help out a local teen, he says he was just doing the right thing.

According to multiple reports, several weeks ago, 13-year-old Cameron Simmons called Sumter Police after having a domestic dispute with his mom and told police he didn’t want to live there anymore.

Acerra responded to the call and took Simmons home. When he arrived, Acerra noticed that Simmons hardly had anything in his bedroom.

Simmons was sleeping on an inflatable mattress. The teenager said the mattress would slowly deflate throughout the night.

“My heart went out for him,” Acerra told WSMV4. “I thought the little things that he needed I could give him, to make him a happier kid.”

Accera told the teen he would help him out. A few weeks after the initial call from Simmons, Accera came through on his word.

“Bed, TV, desk, chair, a Wii game system that somebody donated to me because of the story I told them,” Acerra told WSMV4.

More bedroom furniture is expected to be delivered to Simmons’ home.

Beyond the physical gifts from Acerra, Simmons also got the officer’s cell phone number should he ever need someone to talk to. 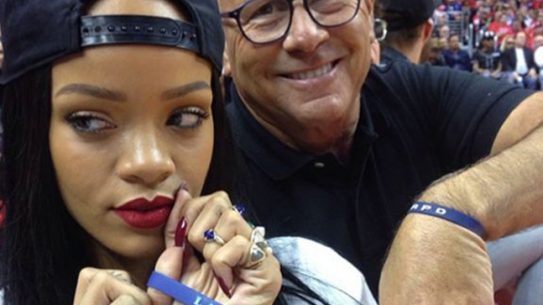