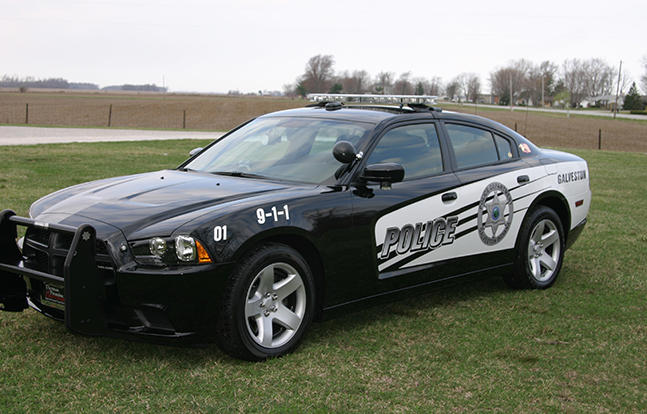 Police in Galveston, Texas, arrested 15 members from a local, mostly juvenile street gang with ties to the Crips this week.

The Omega gang had members as young as 11 years old, according to multiple reports.

A task force of one police sergeant and five patrol officers led an investigation resulting, so far, in the arrest of 15 juvenile members or associates of the Omega Crips, Police Chief Henry Porretto said at a news conference Tuesday. The task force, assisted by officers from various area police departments and the U.S. Marshals Service, have also arrested more than 30 other people, many adults, suspected in crimes unrelated to the alleged gang’s operations. One of those was a confirmed member of the Zeta drug cartel, one of Mexico’s most vicious, Porretto said.

… Officers seized five firearms, $17,000 in cash, narcotics and a large amount of stolen property, some of which had already been returned to its owners, Porretto said.

“While the investigation into the Omega organized criminal street gang is still very active, the bulk of the leadership, members and associates have been identified, arrested and charged,” Porretto told The Galveston Daily News. 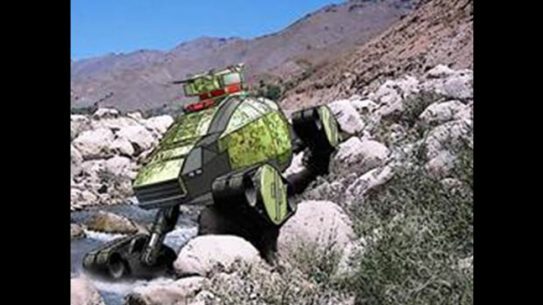