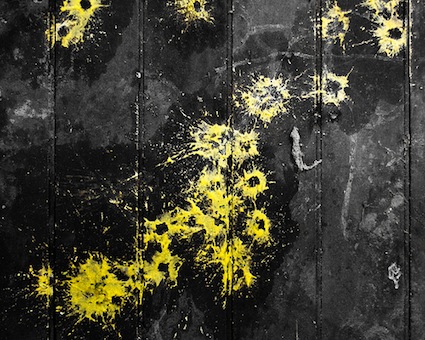 A woman armed with a paintball gun pelted an intruder Friday inside her home. Galveston police arrived and found the accused burglar inside covered in yellow paint, authorities said.

Elvis Alexander, 53, was charged with burglary of a habitation with intent to commit theft, said Lt. Michael Gray, a Galveston police spokesman. Police took Alexander to the Galveston County Jail, and he remained in the building Friday afternoon on a $40,000 bond, authorities said.

Alexander was shot about four times, but he didn’t need medical treatment. Police arrested him inside King’s house, Gray said.

Police accused Alexander of taking coins and Ramen noodles from inside the home.

Source: Chris Paschenko for the The Daily News. 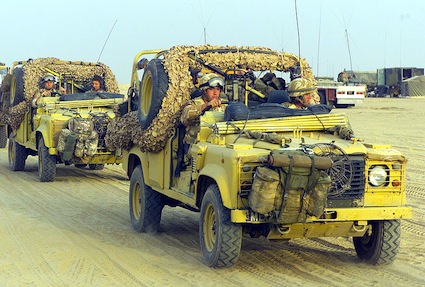 Mercenaries and foreign troops could fight for UK as 20,000 British soldiers face the axe.

Image: no3rdw A woman armed with a paintball gun pelted an intruder Friday inside…