Body cam footage shows a Gastonia police officer unintentionally shoot a woman during an encounter in North Carolina. The recently released footage shows a scene that took place in July, as reported by the Gaston Gazzette. 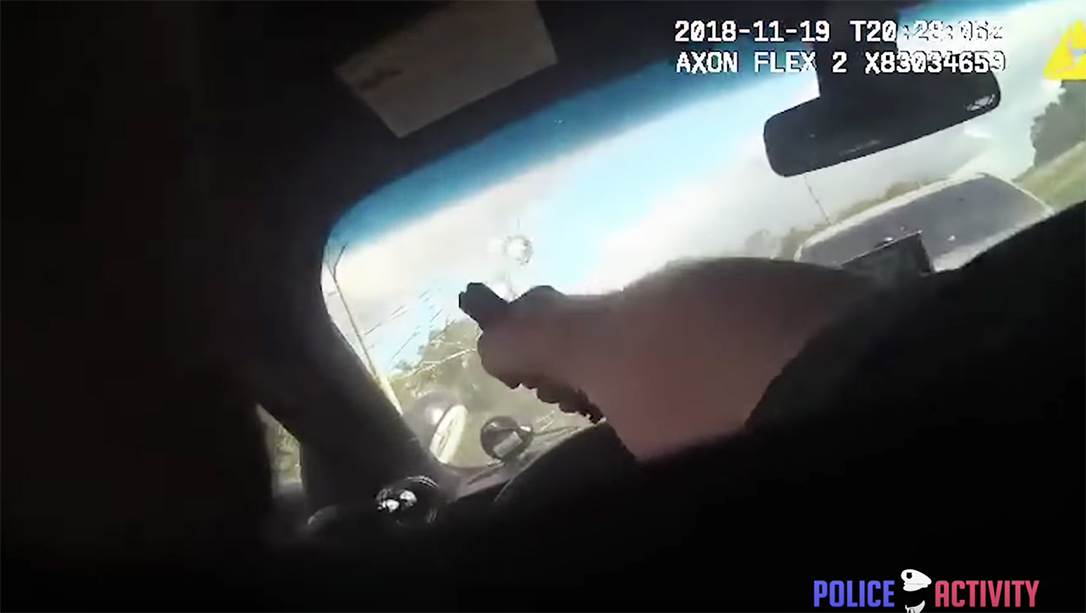 Officer Stephen Whisnant, a rookie with the Gastonia Police Department, initially pursued an allegedly armed suspect, Jarvis Lynn, according to the Gaston Gazette. Footage shows the suspect run from Whisnant, while the officer yells “let me see your hands.”

The suspect fled into the house, Whisnant pursued, and the officer’s gun went off as he entered the home. The bullet struck Brittany Lynn in the left breast, according to the report.

Footage clearly illustrates Officer Whisnant saying “my finger slipped.” He is distraught over his negligent discharge, taking several moments to recover. But he does so after talking to fellow officers, returning to the business at hand.

This situation also clearly illustrates how paramount firearm safety is at all times. The shot appears to have been fired as the officer opens the door while pursuing the suspect.

Officer Whisnant, as heard over the video, believes his finger accidentally slipped onto the trigger. It’s possible the officer indexed his trigger finger on the frame of the gun, and then while exerting physical effort to run and then open the door, the finger indeed slipped off and broke the shot.

Another possible scenario involves what is known as interlimb response, otherwise known as sympathetic response. Anyone that has ever taken a class in marksmanship fundamentals or basic shooting has likely heard this term. It describes the way in which the opposing sides of our bodies work in concert with one another. In short, squeeze one hand, oftentimes the other hand tightens as well.

Officer Whinant possibly suffered a sympathetic response as he opened the door. Adrenaline rushing, sprinting after a suspect, one hands squeezes the doorknob, the other squeezes the trigger.

Regardless of what actually caused the shooting, the officer discharged a round, one he failed to maintain control over. Also, whether military, law enforcement or civilian, this is one of many scenarios we must always train vigilantly to prevent. “Officer Accidentally Shoots Woman,” is a headline no wants to see to be sure.

Authorities took Brittany Lynn to a hospital, where medical staff treated and released her. Meanwhile, Jarvis Lynn faces charges of possession of a firearm by a felon. Whisnant returned to active duty after four months of administrative leave, despite Jarvis family demands for his dismissal. 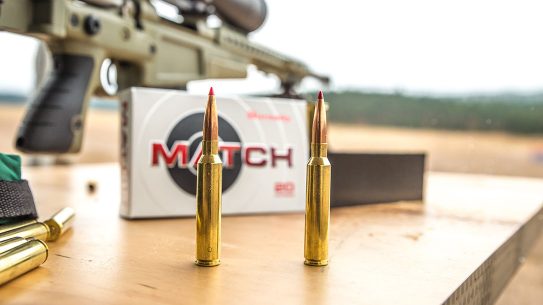 As part of a contract with Barrett, the US Department of Defense requested an...