Commanders must be encouraged to intervene if they think someone within the ranks is a threat, Gates said. He directed Army Secretary John McHugh to make changes and expects new policies to be in place by summer.

As many as eight Army officers could face discipline for failing to do anything when the alleged shooter in the Fort Hood rampage displayed erratic behavior early in his military career, two officials familiar with the case said, speaking on condition of anonymity before the report’s release.

Speaking to reporters at the Pentagon Friday, Gates said he could not talk in detail about some elements of the review involving Army Maj. Nidal Hasan, the man charged in the mass shootings at the Texas military base in November.

Gates did say the review shows that “it is clear that as a department we have not done enough to adapt to the evolving internal security threat.” The secretary also said it demonstrates that the Pentagon “is burdened by 20th century processes and attitudes mostly rooted in the Cold War.” 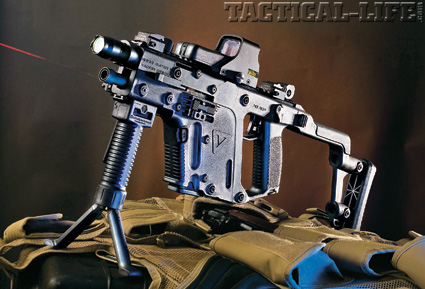