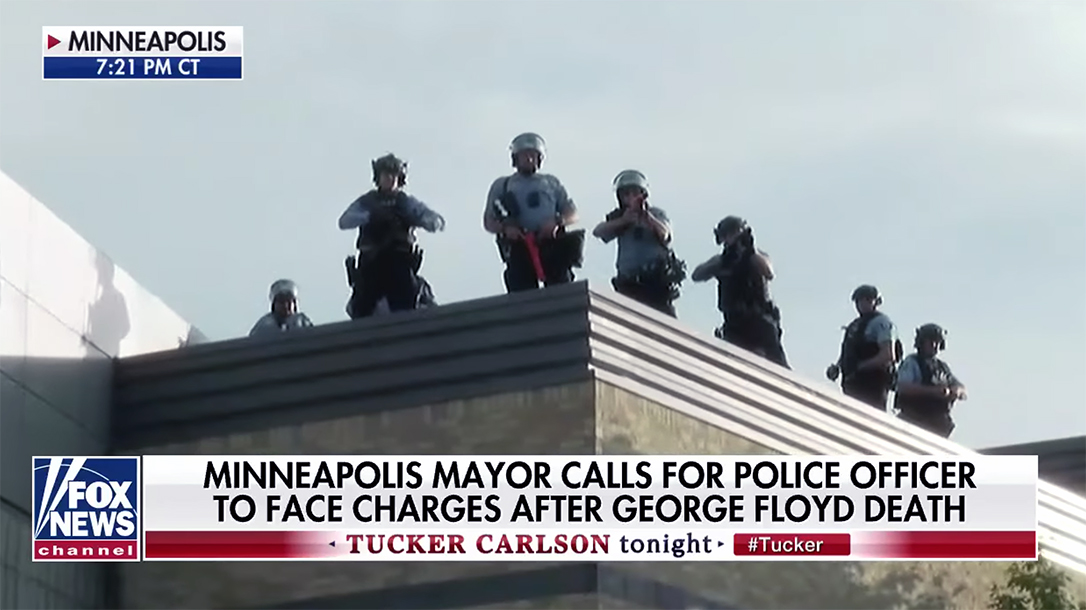 According to Daily Mail, the footage comes from the cameras worn by officers Thomas Lane and Alex Kueng. They, along with Derek Chauvin and Tou Thao, face multiple charges in Floyd’s death. Chauvin, assumed to have killed Floyd by pinning him with his knee, faces the most serious charges. Chauvin faces second-degree murder, third-degree murder and second-degree manslaughter, according to Fox News.

The explosive, graphic video immediately trended viral. Yet in Minnesota, the Hennepin County District Court wants to know how the video got out.

The video will likely spawn strong reactions from both law enforcement and social justice communities, respectively. On one hand, Floyd appears distraught, possibly impaired, from the moment officers arrive. His actions appear erratic. Further, most law enforcement proponents will be able to point out a clear case of persistent failure to obey commands and resisting arrest.

Conversely, an officer pulls a gun rather quickly, aiming at Floyd’s head. Of course there’s still Chauvin and that knee in the back. And according to Floyd family attorney Ben Crump, the new video only further proves his claims Floyd posed no threat to officers.

“The more video evidence you see, the more unjustifiable George Floyd’s torture and death at the hands of the police becomes,” Crump told Fox News Monday. “Although the allegation against George was for a non-violent offense involving a $20 bill, the police officers approached him with guns drawn, simply because he was a Black man.

“As this video shows, he never posed any threat,” he continued. “The officers’ contradictions continue to build. If not for the videos, the world might never have known about the wrongs committed against George Floyd.”

The video only compounds the powder keg that remains Minneapolis. After months of continuous protests and calls to defund the police, residents have now been warned to simply give up when attacked by criminals.

Crime continues to rise in Minneapolis and a high-profile trials presumably looms on the distant horizon. It appears Minnesota still has a long way to go before peace prevails. This newest George Floyd body cam video will likely only make matters worse. 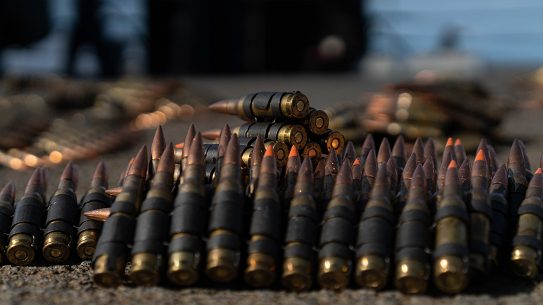 Part of the Army Next Generation programs, a new Federal contract calls for 7.62x51mm...