The fatal officer-involved shooting of a Georgia drug dealer that sparked protests has been ruled justified by a grand jury. Check out the intense body camera footage of the encounter above. 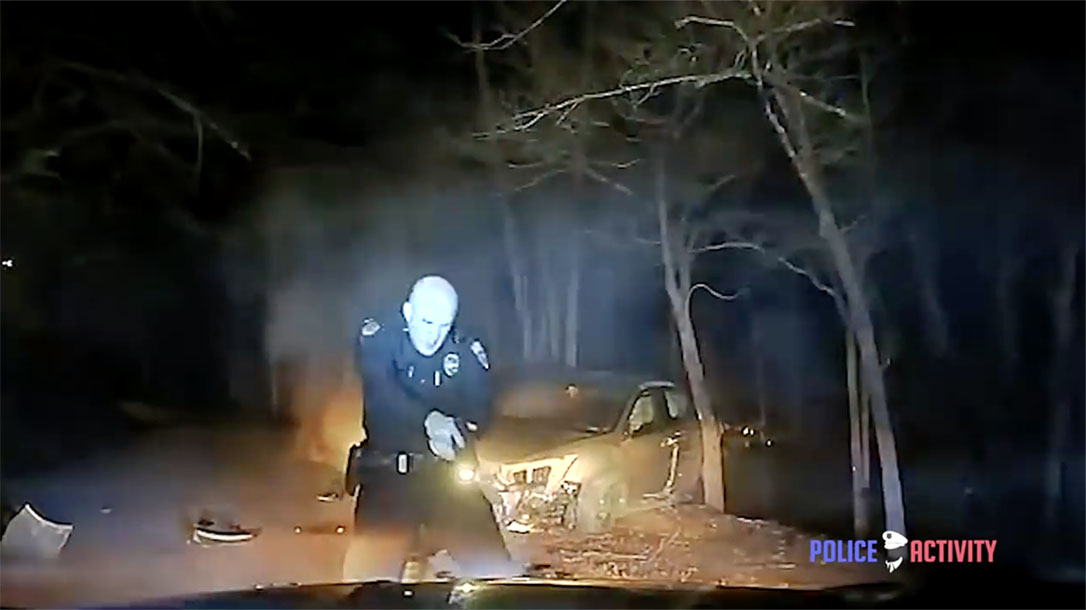 On Aug. 15, 2017, agents with the Thomas County Sheriff’s Office were attempting to execute a warrant at the house of 37-year-old Herbert Gilbert Jr. According to the Thomasville Times-Enterprise, Narcotics and Vice Division Commander Louis Schofill had received information regarding drug activity—specifically cocaine and marijuana—at Gilbert’s address a few days prior.

Schofill and four drug agents showed up at Gilbert’s house at around 4:15 p.m. The four agents pulled up first in an unmarked vehicle, while Commander Schofill followed about 30 seconds behind in his black Silverado truck. All officers were wearing vests identifying them as LEOs, and everyone was wearing body cameras.

The body cam footage starts with the agents announcing themselves and entering Gilbert’s home. They search the home, when suddenly a siren goes off. The grand jury presentment states that the siren belonged to Commander Schofill’s vehicle. Schofill had observed Gilbert trying to leave in his SUV.

Three agents surround the SUV with guns drawn and order Gilbert out of the car. He starts to accelerate again, which is when Agent Josh Smith opens fire.

“Agent Smith fired seven rounds into the windshield in rapid succession as he was getting out of the way of the vehicle and fired the final round in the passenger window as the car went by him,” the grand jury presentment reads.

Gilbert was shot nine times and succumbed to his injuries. Police found marijuana and $883 in his pocket. They also found a set of scales in his SUV.

The shooting sparked protests, marches and vigils—some involving members of Black Lives Matter and the Black Panthers—in the local community.

The grand jury cleared Smith of any wrongdoing in the shooting.

“While the death of Mr. Gilbert is tragic, we find that it was justified under the law,” the presentment reads. “Accordingly, we recommend that no further action be taken in this matter.”

The case could still go to civil trial, WCTV reported. 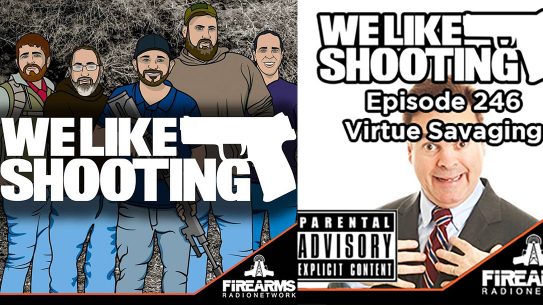 The NRA Annual Meetings 2018 were recently held in Dallas, Texas, so the We...