The U.S. state of Georgia executed convicted murderer Troy Davis on Wednesday in a case that drew international attention because of claims by his advocates that he may have been innocent.

Davis was put to death by lethal injection at 11:08 p.m. EDT/0308 GMT on Thursday at a prison in central Georgia for the murder of a police officer in 1989, prisons spokeswoman Kristen Stancil said. The execution was delayed by more than four hours as the U.S. Supreme Court considered whether to issue a stay.

The case provoked protests and an online petition accumulated nearly a million signatures because of doubts expressed in some quarters over whether he killed police officer Mark MacPhail in 1989.

MacPhail was shot and killed outside a Burger King restaurant in Savannah, Georgia, as he went to the aide of a homeless man who was being beaten. MacPhail’s family say Davis is guilty and his son witnessed the execution. 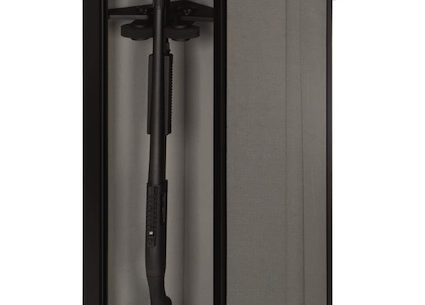 The U.S. state of Georgia executed convicted murderer Troy Davis on Wednesday in a…