Georgia police have launched an investigation after an accused shoplifter died following a confrontation with two Walmart employees and a security guard.

DeKalb County police say the man was allegedly pursued by the group on suspicion of stealing electronics from the Lithonia Walmart, MyFoxAtlanta.com reports.

When police arrived to handcuff the suspect, he was unresponsive and was bleeding from the nose. He later died at an area hospital.

Walmart says it’s also launching an investigation into the death. 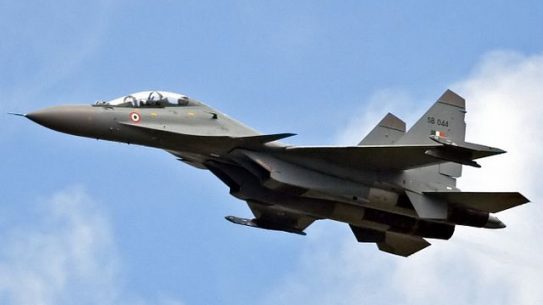