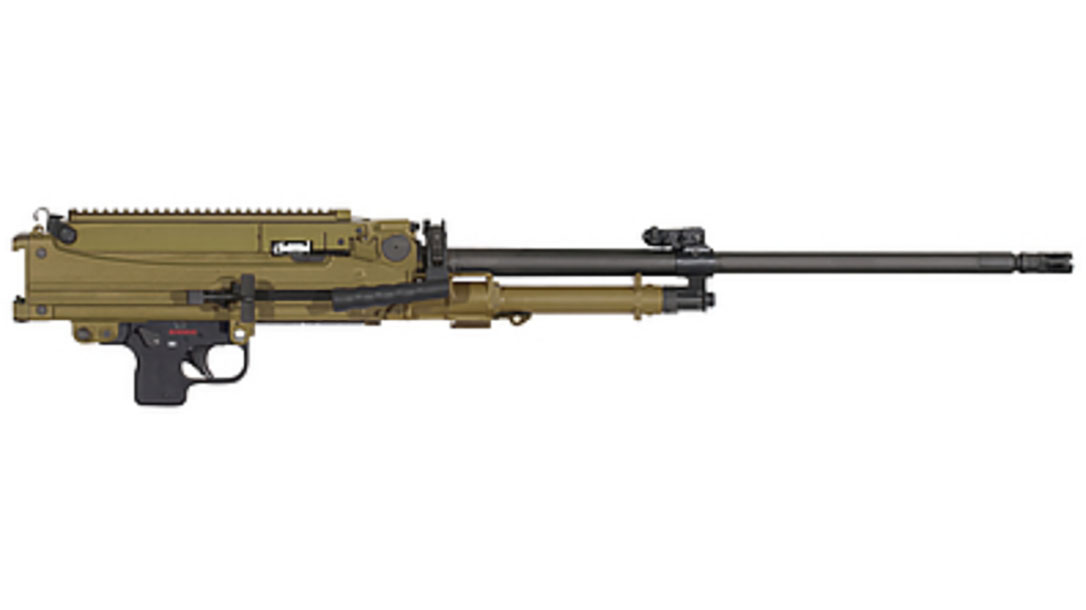 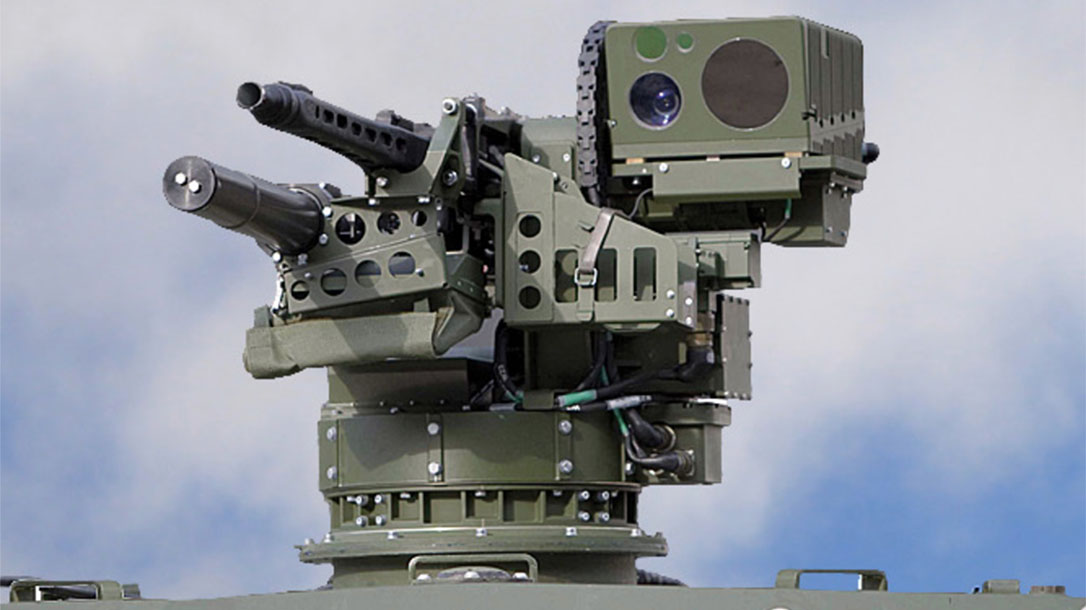 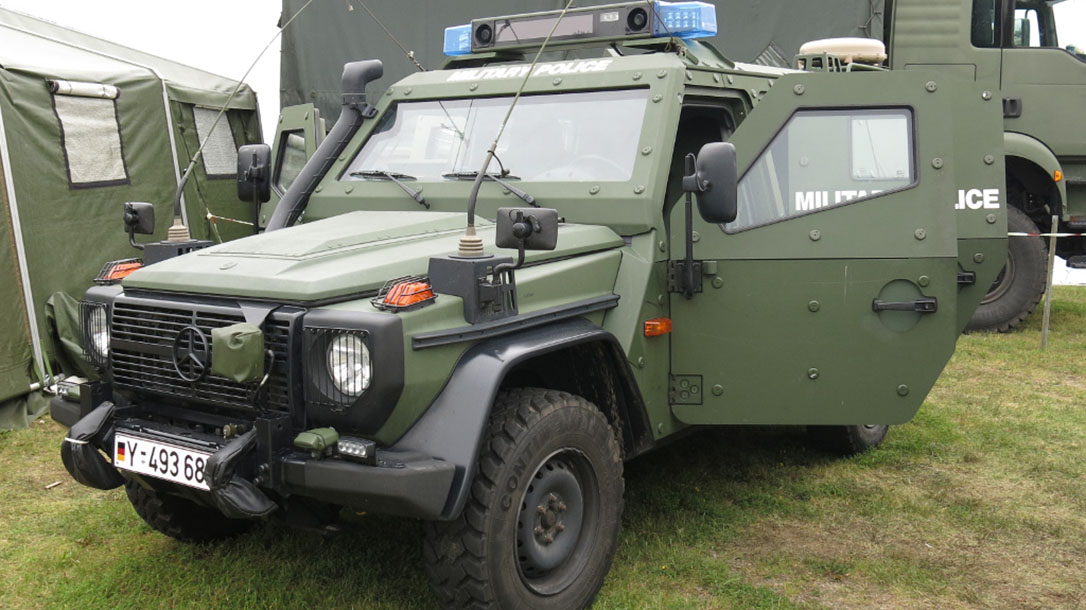 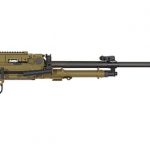 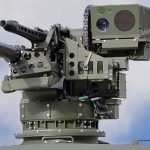 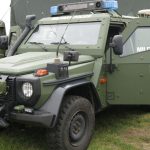 The German Federal Police is planning on mounting the Heckler & Koch MG5 A1 machine gun onto its fleet of armored vehicles. 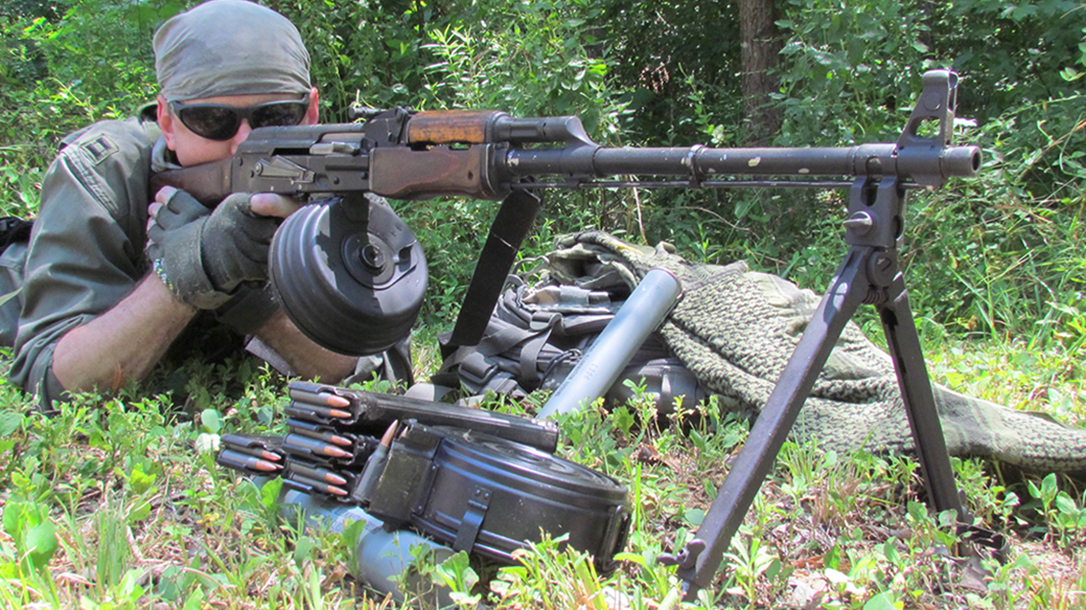 According to the Strategie & Technik blog, the Federal Police has awarded defense company Krauss-Maffei Wegmann a contract to deliver 42 of its FLW 100 remote weapon stations, which are capable of accepting 5.56mm and 7.62mm machine guns. Here’s a little more on this system, via the Krauss-Maffei Wegmann website:

Modular and efficient
The remote controlled Light Weapon Station FLW 100 is constructed in a completely modular design. Via a standardized interface weapons of calibers 5,56 and 7,62 can be integrated quickly and safely. The interface and operating software permit the weapon system to be changed within minutes.

Everything in sight
The system comprises a high-resolution CCD color camera with zoom, a powerful thermal imaging device (cooled or non-cooled), a unique image fusion function and a laser rangefinder for the modular surveillance, operating and display concept of the weapon stations.

21 FLW 100s will be used in the Federal Police’s GDELS MOWAG Eagle IV and LAPV ENOK 6.1 protected vehicles. The ENOK 6.1 is made by ACS Armoured Car Systems. The other 21 will be set up in newly purchased LAPV ENOK 6.1 vehicles, which the Bundeswehr also uses.

These vehicles will be used primarily for airport security. In addition, the ENOK 6.1 is used in dangerous situations such as dealing with terrorist attacks.

Strategie & Technik also confirmed that the Heckler & Koch MG5 A1 7.62×51mm machine gun will be the weapon mounted to the FLW 100. The MG5 A1 is the mountable version of the MG5. The MG5 is the intended replacement for the aging Rheinmetall MG 3. It comes in multiple configurations for infantry and special forces. HK’s website has more on the MG5 system:

As the successor of the MG3, the MG5 opens a new era of universal belt fed 7.62 mm x 51 machine guns. Compared to others, the gas operated HK121 offers an intelligent and contemporary build standard, with numerous technical and ergonomic innovations. The mounting interface of the HK121 is compatible with MG3 mounts and tripods already in service. The universal MG5 can be used by dismounted infantry in the ground role, as well as for air defence or as a vehicle mounted/co axial machine gun. 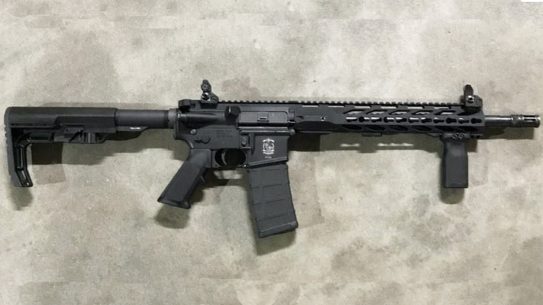