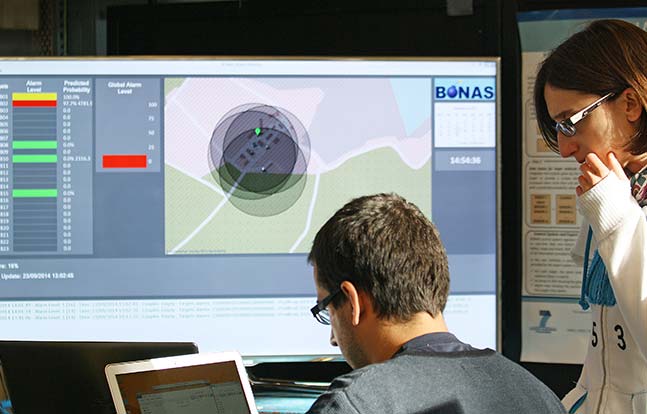 At a test site of the FOI in southern Sweden, it is demonstrated how the interaction of the different sensors makes it possible to track down the bomb workshop. (CREDIT: Swedish Defence Agency FOI)
Comment(s)

Homemade bomb making presents a problem due to its difficulty of being traced and prevent. However, Germany’s Fraunhofer Institute for Applied Solid State Physics IAF is attempting to put a stop to it.

The institute is currently developing imaging laser technology that will help pinpoint that use of “dangerous substances” used during the production of explosives and improvised explosive devices (IEDs), according to a release.

To keep the rate of false alarms as low as possible, different sensor technologies for early and precise localization of illegal bomb manufacturing are implemented. The sensors are placed at different locations such as on apartment buildings or in sewers. Thus waste produced during the manufacturing of explosives and bombs can be detected early on.

In the command center, the data from all sensors is collected and automatically analyzed. Suspicious results trigger the alarm. With the help of laser-based measurement techniques, security forces can then localize the bomb workshop from a distance. The infrared laser system of Fraunhofer IAF in Freiburg evaluates the data from the spectroscopic measurements directly and shows the results on a monitor.

The EMPHASIS (Explosive Material Production Hidden Agile Search and Intelligence System) project is still in the early stages, but its goal is to detect illegal bomb making in the earliest possible stage. 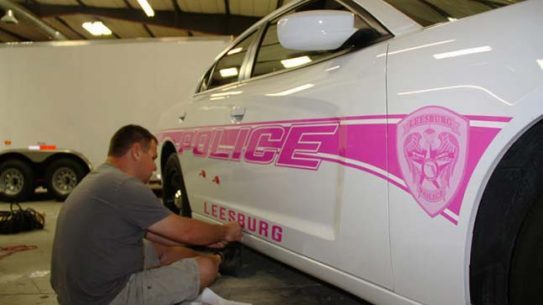