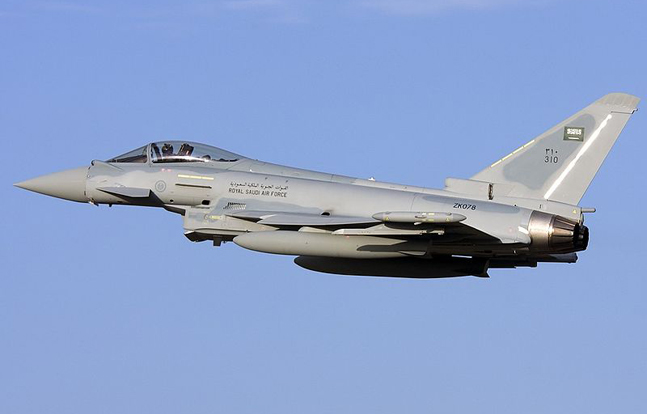 Germany is reducing its order of Eurofighter jets.
Comment(s)

As Defense News notes, the DPA report said that the reduction had been decided as far back as late 2011. The report also stated that more than 100 jets worth roughly €14 billion euros ($19.2 billion) have been delivered thus far.

Both the German defense ministry and defense conglomerate Eurofighter Jagdflugzeug GmbH, who built the Eurofighter jets, have declined to comment on the report.

According to Defense News, the Eurofighter conglomerate — comprised of BAE Systems, Airbus and Alenia Aermacchi — is currently engaged in a battle with other jet-makers such as Lockheed Martin, Boeing and Dassault Aviation over market supremacy. 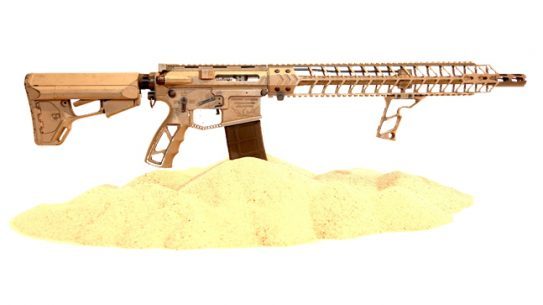 New for 2014, Jesse James Firearms Unlimited announced the release of the Sandman Nomad...