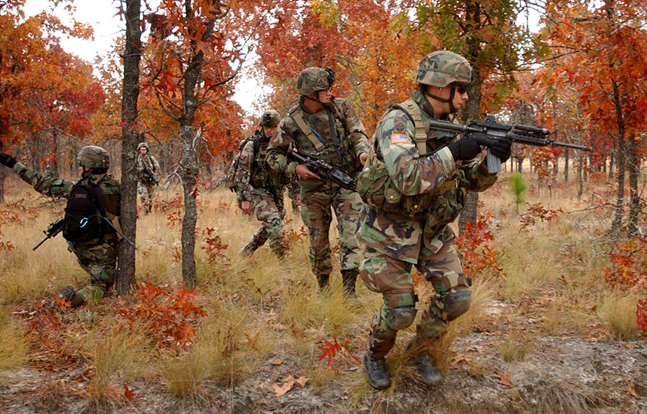 Col. Thomas Mundstein, chief of operations and plans for the German Rapid Forces Division, told the Fayetteville Observer he is hopeful that this is the start of troop exchanges and joint training opportunities.

“We are friends and we are allies,” Mundstein said. “We are parts of the same global security architecture.”

The week-long visit — which began on Jan. 10 — came as a result of a conversation between Lt. Col. Andreas Wiechart, the German liaison officer for Fort Bragg, and the 82nd Airborne Division commander, Maj. Gen. John W. Nicholson. The two discussed ways each army could learn from the other, as changes were being made to both the the 82nd Airborne Division and the German Rapid Forces Division.

“You have the same problems,” Wiechart said. “It’s nearly the same situation. That was the starting point.” 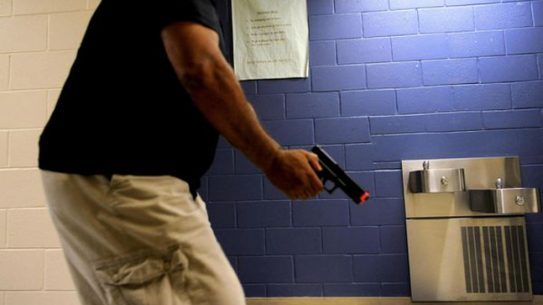 California Police Work with Schools to Train for Campus Shootings

In the wake of recent school shootings, Humboldt County, California police and educators are...