A Glendale officer resigned after an internal investigation found he used excessive force on an unarmed man. Officer body cam footage shows the officer repeatedly strike the man with a Taser.

The department report also stated the officer, identified as Joshua Carrol, faced five previous disciplinary actions against him between 2016 and January 2019, according to azcentral.com. The latest incident occurred in June, when he repeatedly struck David Dulaney.

“Officer Carroll has a pattern of discipline involving poor decision making that has escalated to a point that I no longer have confidence in his ability during routine contacts and stressful situations,” wrote a Glendale police commander, in a memo to an assistant police chief, reported azcentral.com.

“He has demonstrated an inability to maintain composure and appropriate officer presence, and to respond appropriately to the situations with which he is faced,” the memo said, reported azcentral.com. “These poor decisions have occurred while he is on and off duty and he has violated multiple policies. These decisions have put our Department, other officers and our community at risk.”

The latest incident began when Carrol responded after a passerby reported Dulaney either to be in distress or sleeping inside a vehicle, according to azcentral.com. Footage then shows Dulaney repeatedly ignore the officer’s commands. The man appears confused and scared. The officer’s voice, previously calm, raises as he moves in to subdue Dulaney. But when Dulaney struggles, Carrol ups the force dramatically.

“The more he fought me with one cuffed arm, um, it just added to that level of just full-on terror on my end,” Carroll is quoted in the report, according to azcentral.com.

Footage shows Carrol tase the suspect. After pulling him to the ground, Carrol attempts to cuff and then struggles to subdue the man. He then begins violently striking Dulaney repeatedly in the back and head.

“He was hitting me on the back of the head with something, I don’t know what it was,” Dulaney says in the report, according to azcentral.com. “It wasn’t his hand, I know it wasn’t his hand, there’s no way it felt like-like that but he was hitting me in the back of the head, it was hurting my head, face and pushing me into the stones that were really really hot. I said why are you doing this? Why are you doing this? Please stop. Please stop.” 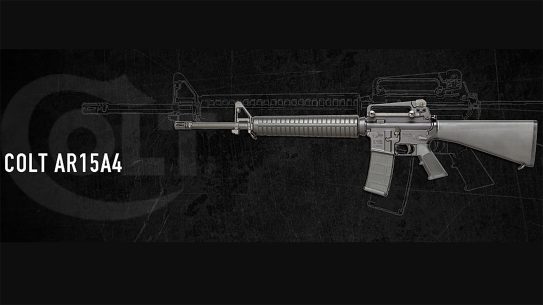