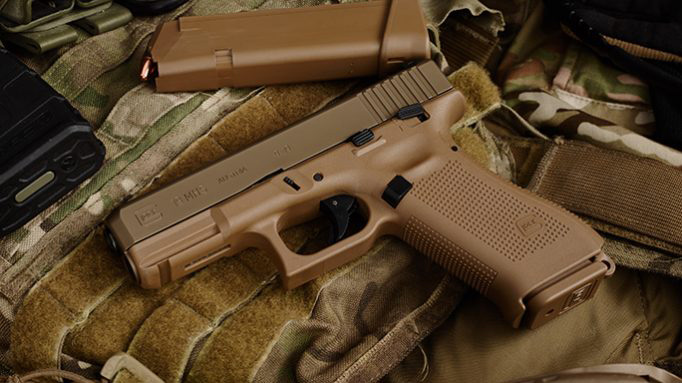 1 of 8
Photo by Glock
Glock VP Josh Dorsey Breaks Silence on Sig XM17 MHS Contract: ‘It is Never Over for Us’
Glock 19 MHS 9mm 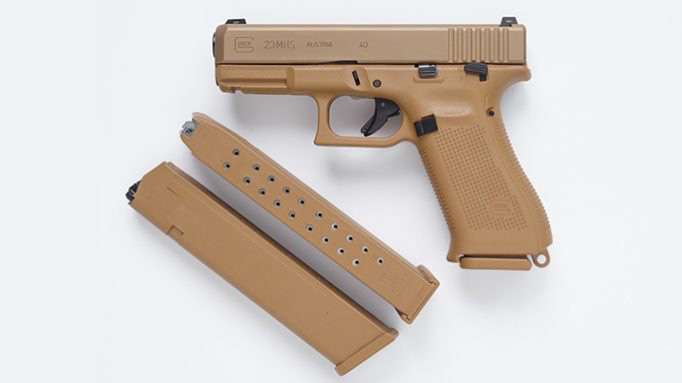 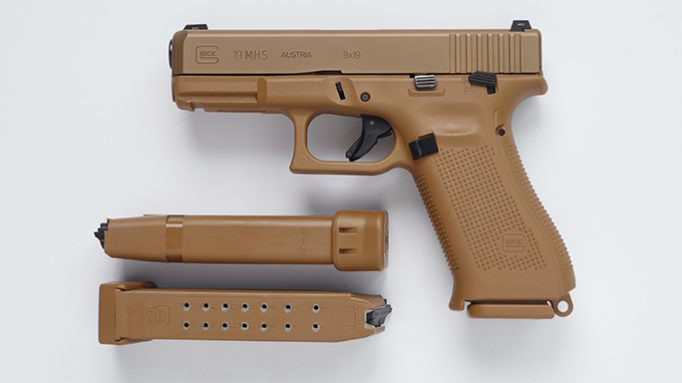 3 of 8
Glock VP Josh Dorsey Breaks Silence on Sig XM17 MHS Contract: ‘It is Never Over for Us’
Glock 19 MHS 9mm 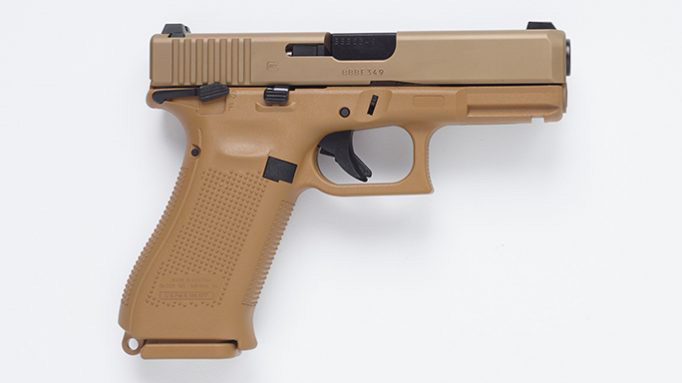 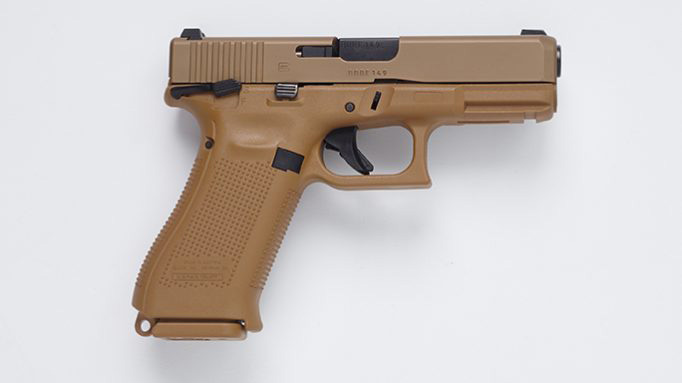 5 of 8
Photo by Glock
Glock VP Josh Dorsey Breaks Silence on Sig XM17 MHS Contract: ‘It is Never Over for Us’
Glock 19 MHS 9mm 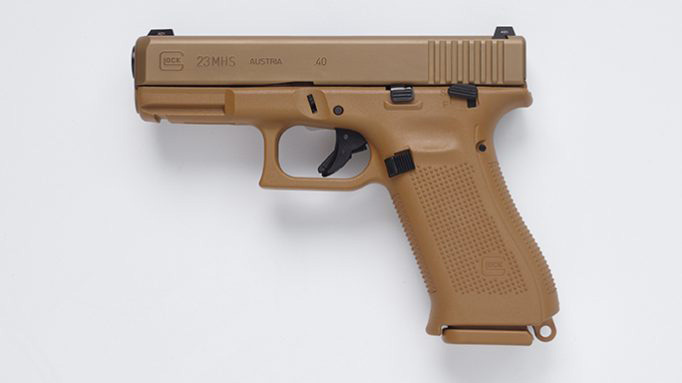 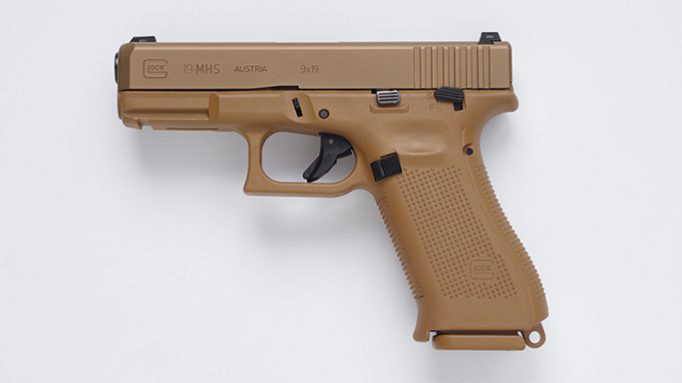 7 of 8
Photo by Glock
Glock VP Josh Dorsey Breaks Silence on Sig XM17 MHS Contract: ‘It is Never Over for Us’
A look at the Glock 19 MHS submission 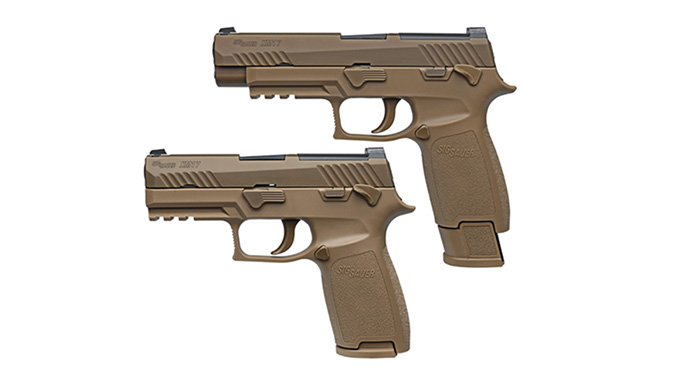 8 of 8
Photo by Sig Sauer
Glock VP Josh Dorsey Breaks Silence on Sig XM17 MHS Contract: ‘It is Never Over for Us’
Sig Sauer P320 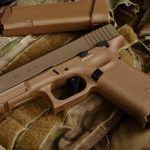 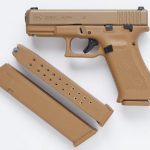 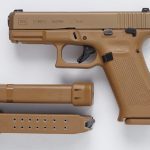 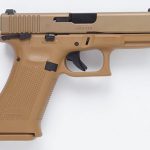 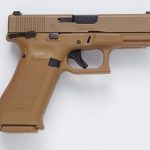 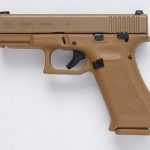 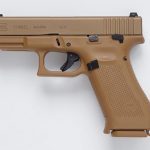 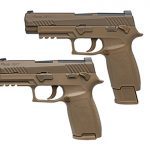 The debate surrounding the U.S. Army’s XM17 Modular Handgun System competition continues. Two weeks after the Government Accountability Office released a report detailing why the Army awarded the contract for its new sidearm to Sig Sauer instead of Glock, Glock’s VP Josh Dorsey has broken his silence.

Speaking to Military.com, Dorsey says Sig’s victory came down to two factors: “Incomplete testing” and the fact that Sig’s bid was $102 million cheaper than Glock’s.

Ultimately, Dorsey says, it’s about “the importance of a pistol, which doesn’t sound like much unless you realize, if you pull a pistol in combat, you are in deep s***.”

Dorsey told Military.com that Sig won the MHS competition because the Army failed to conduct “heavy endurance testing” that one commonly finds when companies are competing for military and federal small arms contracts.

During the first eight months of 2016, Dorsey says the Army conducted only initial phase one testing, not “product verification testing described in the solicitation” which, bottom line, is how the Army decides which MHS entries meet its safety, reliability and accuracy requirements.

Last August, the Army “established a competitive range consisting of the Glock 9mm one-gun proposal and the Sig Sauer 9mm two-gun proposal,” the GAO said in its report.

But Dorsey told Military.com the GAO’s description of “competitive range” means the entries from Glock and Sig “are in fact pretty much the same.”

Yet, on page 11, footnote 13 of its report, the GAO says the “factor 1 reliability evaluation” showed the Sig Sauer P320 had a higher stoppage rate than the Glock 19, “and there may have been other problems with the weapon’s accuracy.”

“When you have stuff in the GAO report that says their stoppage rate is higher than ours — that’s a problem,” Dorsey said.

Another factor Dorsey takes issue with is price. Glock’s bid was $272.2 million, while Sig’s was $169.5 million, making the latter’s P320 entry the “best value to the government.”

“So let’s think about that for a minute … you are going to go forward making that decision now without completing the test on the two candidate systems that are in the competitive range? Does that make sense if it’s your son or daughter sitting in that foxhole somewhere?” Dorsey asked.

According to Military.com, the Army tested 12,500 rounds, yet the “service life of the selected pistol is specified to be 25,000 rounds,” Glock said in its protest filed with the GAO.

“We are not asking for them to overturn Sig,” Dorsey said. “All we ask is for them to continue to test, so that the Army can be ensured that it has the best material solution for its soldiers. Make it fair, make it full and open; transparent and let’s see where the chips fall.

In January, the U.S. Army announced Sig Sauer P320 as the winner of its XM17 Modular Handgun System competition to replace the Beretta M9. 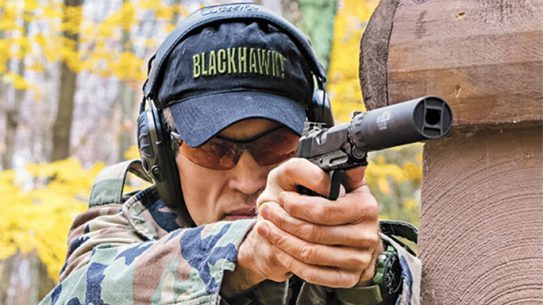