A 41-year-old restaurant worker was arrested Thursday in Houston after Google contacted local authorities and said the suspect had been involved with child pornography on the Internet.

Google passed a cyber-tip along to the National Center for Missing and Exploited Children (NCMEC) in Washington, which then connected with authorities in Texas who arrested John Henry Skillern, according to KHOU in Houston

According to police, Skillern worked as a cook for a Denny’s restaurant in Pasadena. They say he had video on his cell phone of young children visiting the restaurant with their families. 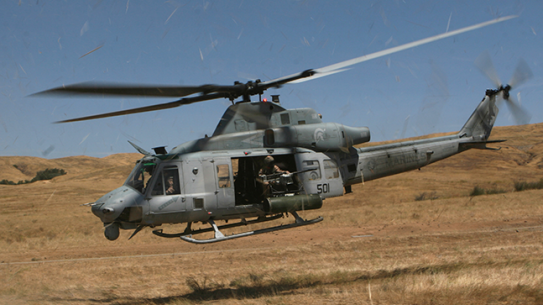 After 43 years of service, the US Marine Corps will be replacing the UN-1N...