Sens. Rand Paul, Ted Cruz, and Mike Lee wrote in the message, obtained by POLITICO that, “We will oppose the motion to proceed to any legislation that will serve as a vehicle for any additional gun restrictions.”

The threat comes just days after Reid announced a package that would expand background checks on gun buyers, increase federal gun-trafficking laws, and provide funding for improved school safety. The Senate will discuss the package upon returning to Washington on April 8.

The senators didn’t use the word “filibuster” in the letter, but they left no doubt that they would filibuster on the motion to proceed with amendments that could stiffen restrictions on gun control, according to POLITICO. 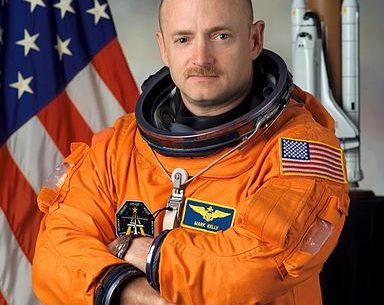 Three Republican senators plan to filibuster gun-control legislation, according to a letter they wrote…