A Greenville Deputy shot an armed resident recently in a call gone wrong in South Carolina. After the deputy rang the doorbell, the legal, concealed carrier came to the door armed with a pistol. That’s when the deputy fired through the window, dropping the homeowner with two shots. 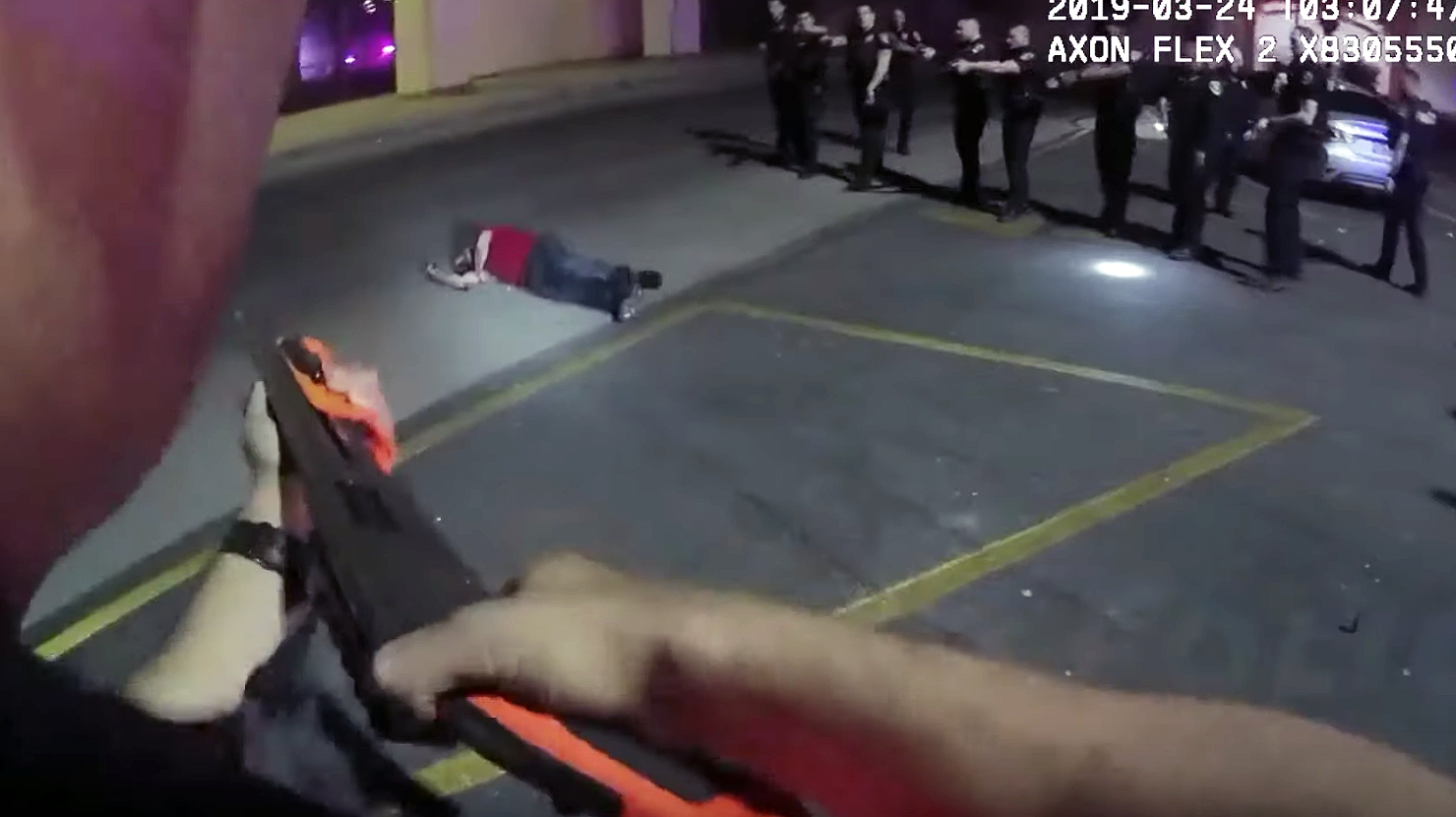 “The Sheriff’s Office’s statement for weeks after the shooting was that my client opened his front door and aimed at a deputy, and you can look at that body cam — that ends that version,” said attorney Beattie Ashmore, as reported by greenvilleonline.com. “It’s difficult to explain how something like this could have happened.”

The incident began when the deputy responded to a call initiated by a cell phone emergency alarm. The deputy went to the home around midnight after officials failed to reach anyone associated with the cell phone number, according to greenvilleonline.com.

That’s when the call nearly turned deadly. Footage of the shooting, and the subsequent exchange between Azzara and Tench, seemingly show neither man knew who the other was or what their intentions were.

Tench suffered two gunshot wounds during the incident, and is recovering. One bullet struck his aortic artery, while the other hit the pelvis. Two bullets grazed his side. Meanwhile, the Greenville Sheriff’s Office placed Azzara on administrative leave, according to greenvilleonline.com. 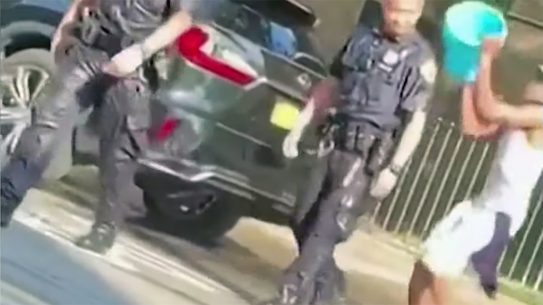 After an incident in Brooklyn where suspects threw water on cops, New York lawmakers...