A Greenville officer lost control of a scene in South Carolina recently, leading to the accidental shooting of the suspect’s mother. Recently released officer body cam footage shows the wild scenario play out, one that nearly proved fatal. 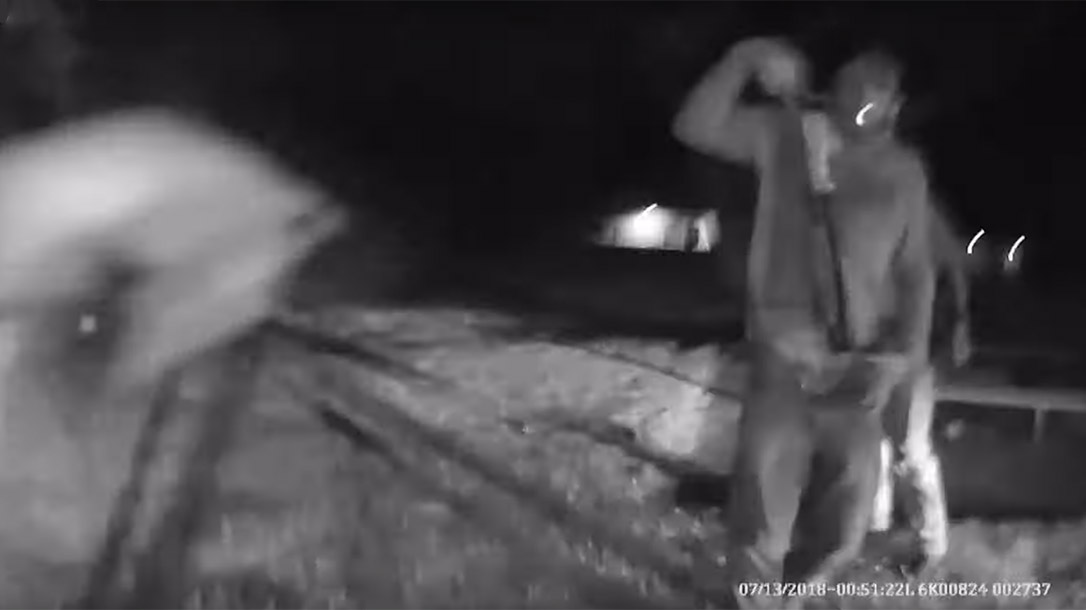 The incident began when a Greenville County Sheriff’s Office deputy arrived at a home to confront a shoplifting suspect, reported greenvilleonline.com. Footage shows the suspect, identified as 40-year-old Sean Theodore Kaiser, acting strangely. He repeatedly refuses to cooperate, and resists when the female deputy first attempts to put the man in handcuffs. He ignores her commands and retreats back into the house.

Instead of immediately subduing the suspect, the officer instead enters into several minutes of discussion and debating with the suspect, as backup is on the way. The man appears to grow more embolden throughout the debate, and then his mother steps in to intervene.

Kaiser grows angry and charges her anyway. The officer fires a shot, missing Kaiser, striking the man’s mother. A second fired shot also missed its mark. With the officer down and injured, backup finally arrives, kicking Kaiser in the head, ending the altercation.

Now officials are investigating the entire incident, while the deputy is on administrative leave, according to greenvilleonline.com. But the internal affairs investigation already cleared the officer of any wrongdoing. Kaiser’s lawyer disagreed.

“There’s lots of bad behavior all over this video, but the reason she’s hurt, the reason this poor woman is in the hospital, is because of how the officer acted,” said Jake Erwin, the suspect’s lawyer, according to greenvilleonline.com.

Kaiser’s mother, Dianne Maros, remains in recovery at a local hospital following at least 10 procedures. The deputy received a concussion during the scuffle, according to greenvilleonline.com. Police charged Kaiser with resisting arrest with assault, assault and battery of a high and aggravated nature, and shoplifting. 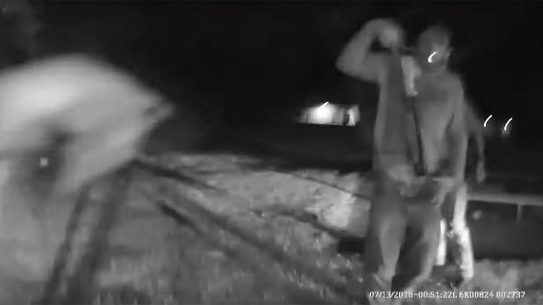 When Dilley Police investigate gunfire in a city park during the early morning hours,...