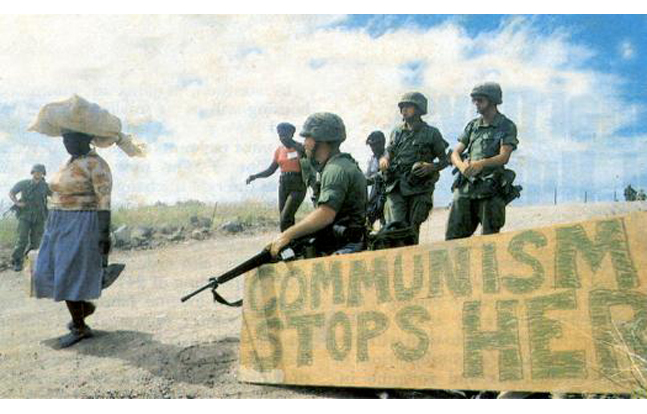 Thirty years to the day since American troops arrived to restore calm, the people of Grenada are still searching for peace.

“I don’t think as a nation we have done enough to facilitate national healing,” said Anne Peters, who survived the executions that sparked the U.S. military involvement ordered by President Ronald Reagan.

In Grenada, it’s officially it’s known as Thanksgiving Day — the anniversary of the morning 6,000-plus U.S. soldiers landed on the sandy beaches of an almost forgotten speck in the eastern Caribbean to oust a Marxist regime that had executed the island’s charismatic left-wing prime minister. 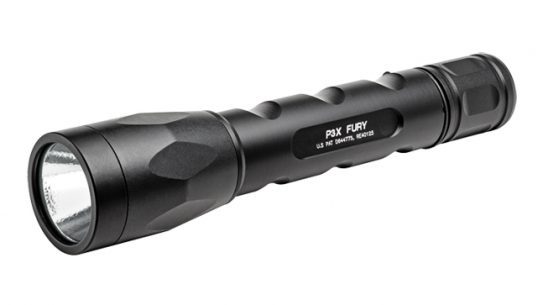 The SureFire P3X Fury has a ultra-high-output LED that delivers either 1,000 blinding lumens...