A gun store owner alleged to have sold weapons that made it into the hands of Mexican cartels has entered into a hunger strike after alleging he’s been denied legal and media visitation at the Doña Ana County Detention Center.

The 51-year-old pleaded guilty in July to federal charges of conspiracy and making false statements in the acquisition of firearms. He tried to withdraw his plea last month but U.S. District Court Judge Robert Brack denied the request.

The Chaparral, N.M., man was one of 14 border residents, including former Columbus Mayor Eddie Espinoza, who entered plea agreements in the case. One defendant is set for trial.

Garland, an Australian native and a naturalized U.S. citizen, said he is incredibly proud to be an American. He married his wife on July 4, and signed his letter “God bless America.” He said he was flabbergasted at what has happened to him in the last year. 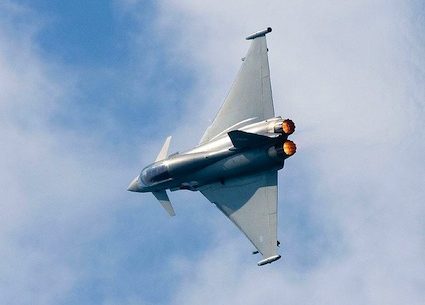