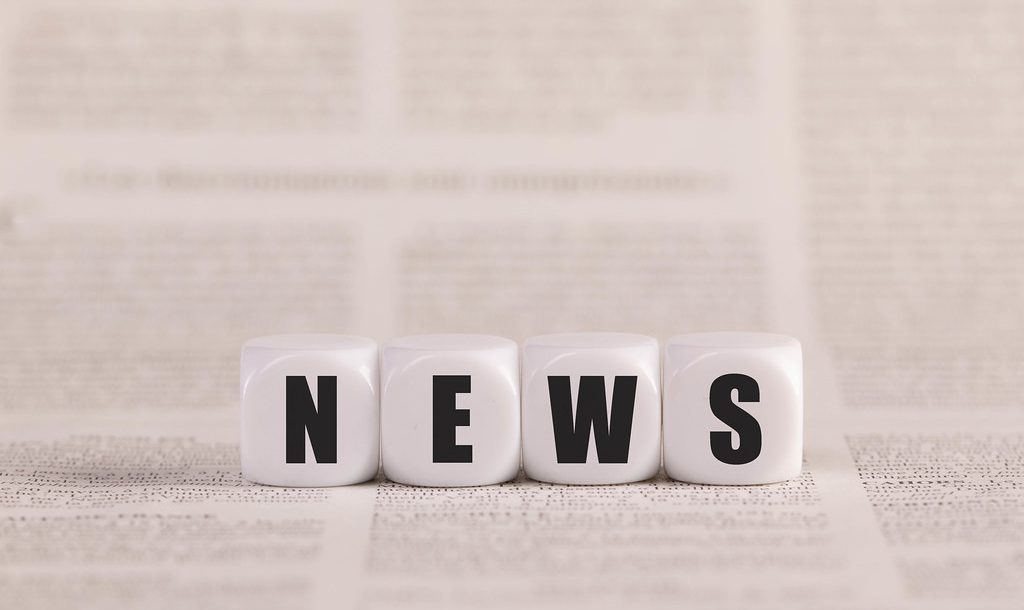 A gunman has died after taking hostages at Estonia’s defence ministry in Tallinn, reports say.

The building was evacuated and police cordoned off the area.

It is not clear whether the gunman killed himself or was shot dead by police in an operation to free hostages, state broadcaster ERR reported.

No other casualties have been reported.

A former Estonian soldier had detonated an explosive device and fired a shot before taking a security guard hostage, a ministry official told ERR.

Several employees reportedly jumped out of windows to flee the scene, the broadcaster added.

A gunman has died after taking hostages at Estonia's defence ministry in Tallinn, reports…