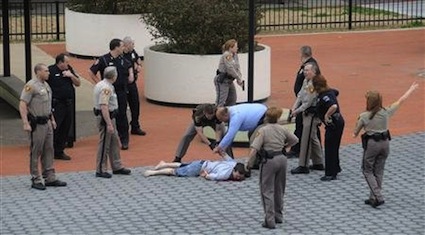 A gunman fired a flurry of shots into the air and then traded gunfire with police outside the Tulsa County Courthouse on Wednesday, wounding a sheriff’s deputy and an innocent bystander, authorities said.

The gunman was also wounded, according to police.

Officers had no explanation for why the gunman began shooting skyward in an outdoor plaza in the middle of the afternoon, said Tulsa Police spokesman Leland Ashley, who did not release the names of those involved.

The gunman, shot in the upper torso, was in critical condition, but the wounds sustained by the deputy and the male bystander were not life-threatening, Ashley said. 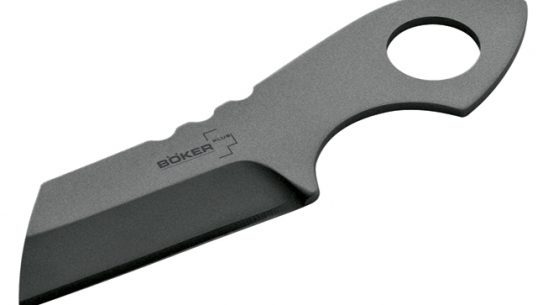