Program aimed at stopping the flow of weapons from the US to Mexico may have allegedly had the opposite effect.

Keeping American weapons from getting into the hands of Mexican gangs is the goal of a program called “Project Gunrunner.” But critics say it’s doing exactly the opposite. CBS News investigative correspondent Sharyl Attkisson reports on what she found.
December 14, 2010. The place: a dangerous smuggling route in Arizona not far from the border. A special tactical border squad was on patrol when gunfire broke out and agent Brian Terry was killed.

Kent, Brian’s brother, said “he was my only brother. That was the only brother I had. I’m lost.”

The assault rifles found at the murder were traced back to a U.S. gun shop. Where they came from and how they got there is a scandal so large, some insiders say it surpasses the shoot-out at Ruby Ridge and the deadly siege at Waco.

To understand why, it helps to know something about “Project Gunrunner” an operation run by the ATF the Federal Bureau of Alcohol, Tobacco and Firearms. 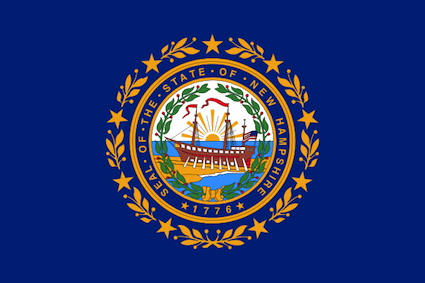 New Hampshire bill would allow show of guns to trespassers.