Tennessee legislators nudged the guns-in-bars bill closer to final floor votes today, despite arguments by the hotel and restaurant association that it “exponentially” increases the number of places opened to guns compared to the law approved last year and struck down in a Nashville courtroom.

The Senate Judiciary Committee voted 7-2 to send the bill to the Senate floor for a vote possibly early next week. The House Finance Committee is likely to follow suit this afternoon on the House version.

The Senate committee’s vote came despite the arguments of Nashville lawyer Dan Haskell, representing the Tennessee Hospitality Association and the Nashville Chamber of Commerce, that this year’s bill allows people with handgun carry permits from Tennessee and elsewhere to take guns into virtually any place with a liquor or beer license, if the owner doesn’t ban them and as long as the person carrying the gun isn’t consuming alcohol.

The law approved last year allowed permit holders to go armed into restaurants with liquor-by-the-drink licenses “whose principle business is the service of food” – an attempt to keep “bars” gun-free zones. That law was struck down last fall by a Davidson County chancellor as unconstitutionally vague because permit holders had no way of knowing for certain where they could legally go armed.

“You’re talking about a lot more places than you ever talked about last year because we’ve now gone from restaurants whose principle business is service of food to functionally everybody who has a liquor by the drink license or a beer license in the state — every roadhouse, every country club, every hotel, all of the convention centers, all of the railroad trains and airplanes…,” Haskell said.

“We’ve gone from a modest number of places, which may have been a thousand to 1,200 places, to some unknown number of places, mostly because nobody knows how many places are licensed in the state to serve beer for consumption on the premises. This is a lot bigger bill than anything you’ve seen in the past.”

But the Senate sponsor of the bill, Sen. Doug Jackson, D-Dickson, argued that Tennessee’s more than 270,000 handgun-carry permit holders have caused few problems and none of the states that allow permit holders to go armed into places serving alcohol have repealed their laws.

“This gets down to the rights of law-abiding citizens to protect themselves. Not a single state has repealed this law. Every single day, millions of permit holders and the overwhelming number of states are doing what’s proposed in this bill and they (opponents of the bill) don’t come up here and show us the carnage that’s happened in a single state,” Jackson said. 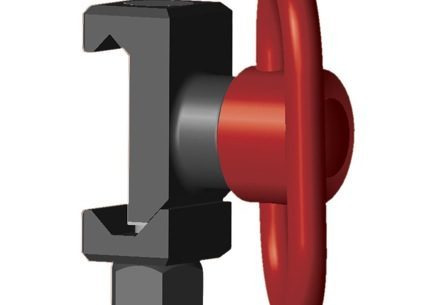