YouTube Description
California has among the strictest gun laws in the country, and couple of local politicians are seizing the opportunity created by the Arizona shooting to make them even stricter.

While most states operate under a “shall-issue” concealed carry weapons (CCW) permitting regime, meaning that anyone who passes a basic background check can get a CCW, California uses the “may-issue” rule, which means the decision is left to the sole discretion of the county sheriff. The result? Approximately 0.1% of California citizens have CCWs, which is almost 20 times lower than in the average shall-issue state.

This restrictive climate has led to the emergence of a burgeoning “Open Carry” movement, wherein citizens carry holstered, unloaded weapons in plain sight. California Assemblyman Anthony Portantino calls the open carry exemption in the law a “loophole,” which he intends to close with Assembly Bill 144 (AB 144).

Portantino’s fellow Assembly member Lori Saldana tried to ban open carry in 2010, but the bill failed in the assembly. But this time, AB 144 has gained helpful momentum from an unexpected source: Jared Loughner.

“Since the events in Arizona, gun issues have taken on a greater national debate and a greater significance,” says Portantino. Earlier this year, AB 144 passed the Assembly and now will head to the state Senate in late August 2011 and then on to Governor Jerry Brown’s desk. 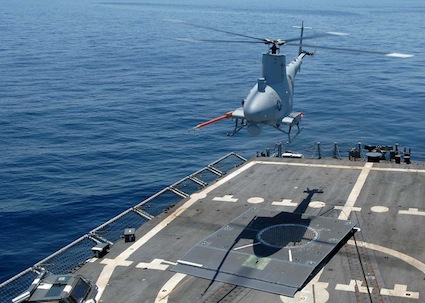 YouTube Description California has among the strictest gun laws in the country, and couple…