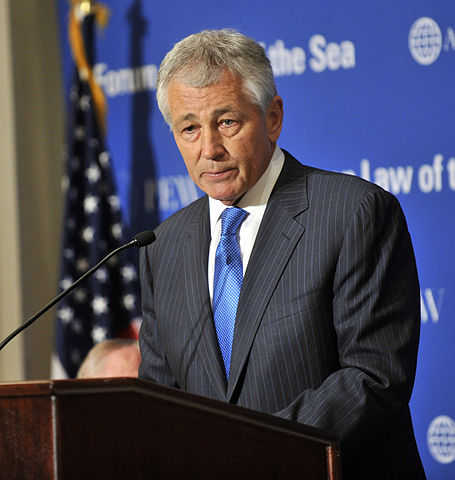 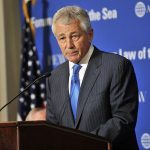 Defense Secretary Chuck Hagel has launched a sweeping review of the military’s personnel structure, including the ratio of officers to enlisted, the balance between active and reserve components and the mix of troops to civilian support staffs.

In his first major speech since taking office in February, Hagel signaled a shift in the Pentagon’s approach to this year’s budget crunch and for the first time publicly outlined his priorities for the changes that are likely to occur under his watch.

Unlike his predecessor, Leon Panetta, who dismissed talk of further Pentagon budget cuts as irresponsible and exhorted Congress to prevent them, Hagel told the military’s brass to brace for the prospect of long-term reductions.

“Much more hard work, difficult decisions and strategic prioritizing remains to be done,” Hagel told several hundred military officers and civilians at the National Defense University in Washington on April 3.